Potter – “There’s A Chance That We Will Get Some Players” 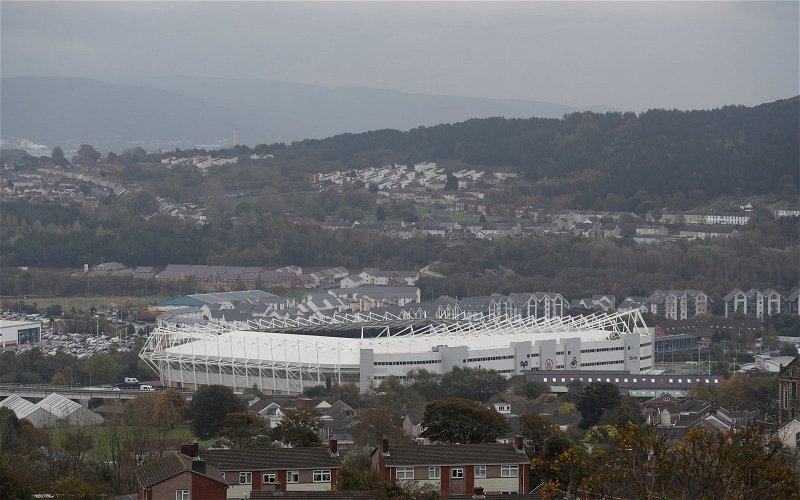 After today’s 1-0 home win against Preston North End, Swansea City manager Graham Potter was asked about possible signings in the current loan window having lost another four players on Thursday’s deadline day and only bringing one in (Declan John).

With two defenders leaving this week – Federico Fernandez to Newcastle United and Jordi Amat to Rayo Vallecano, Potter had to give a full debut to 20-year-old Joe Rodon without having any other defender available as backup on the bench.

For our current squad strength in depth, check out our earlier article here

It couldn’t be more obvious that the squad needs strengthening to cope with the demands of a 46-game Championship season. There’s just no way we can cope with our current defenders and we also have to hope that the likes of Mike van der Hoorn and Oli McBurnie remain fit.

Graham Potter appears to be very grounded and aware of the situation we currently find ourselves in with a need to reduce costs and raise money for the future.

“You can only assess whether the window’s been successful at the end of the season. You can see then whether players have helped you win games, improved the playing style or improved the environment.

“There’s another window open now and we can do some work in that.

“But I don’t want to be one of those managers who whinges about what we have got or what we haven’t got.

“For me it’s about working with the players who are here.”

According to local BBC journalist Chris Wathan, Graham Potter was on board with the club’s decision to sell the likes of Sam Clucas, Jordi Amat and Federico Fernandez. Potter himself keeps talking about how he wants players at the club who want to be here and while rumours suggest that Fernandez was “pushed out”, he did previously state that he wanted to play at the highest level possible to try and regain his place in the Argentina squad.

However, the main problem is regarding replacements – and the severe lack of them.

Should add caveat with Swansea of the chance for redemption/reviving optimism and good will with loan deals (that can effectively be permanents). Targets lined up I'm told, but leaving themselves with a lot to do

The club’s Chief Operating Officer Chris Pearlman was heard on the radio after the game saying he couldn’t guarantee loan signings, but that they were looking to bring some in.