“Swansea City Will Be Right Up There, Good Side” – Preston Fans Have Their Say 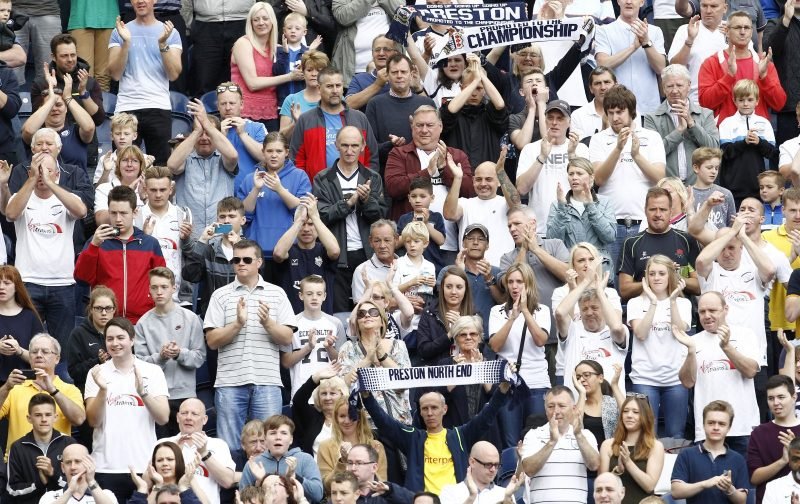 Preston North End fans were rather complimentary of Swansea City’s performance today as they held on for another three points and a 1-0 victory.

As always, fans’ opinions are always split and divided and it’s no different here. Some felt that they simply lost to a decent side, while others were left frustrated that they didn’t do more in the second half and make their dominance count.

There are some nice compliments in these various comments here from Preston fans on their forum. Some believe we looked like a top-six side!

“Swansea will be right up there, in my opinion. Good side.” – Nishtar36

“They were good first half. Very good. Moved it so well, positionally fantastic and good on the counter.” – kingpne

“Very frustrating day at the office today. Poor performance in general. Poor control of the ball, poor passing and delivery into the box, not getting the ball forward fast enough, not enough efforts on goal. Swansea dealt with us fairly easily, pressed us and defended well when necessary. Lots of work still to do.” – Speedman

“Unlucky. We were the better team. Awesome display second half. Completely dominated them.” – Preston1880

“Been a ‘shithouse’ performance from Swansea. We’ve been the better team.” – Preston1880

“Swansea will be there or thereabouts come the end of the season but disappointing not to get a point. Good to see that we came out fighting after an insipid first half at least.” – jakehake

“I don’t even think we were that good in the second half. They just sat off us and allowed us to play and we couldn’t take advantage!” – IMPNE

“Stats can be misleading. We kept giving the ball away and handing possession to Swansea. Also, we rarely found a man with any cross or set piece. Their keeper only had 2 meaningful efforts to save, the rest of our efforts were like back passes.”– Tugg Speedman

What did you think of the performance? Why not leave us a comment below or join the discussion in the message forum here