Swansea close in on Kalulu while search continues for a striker 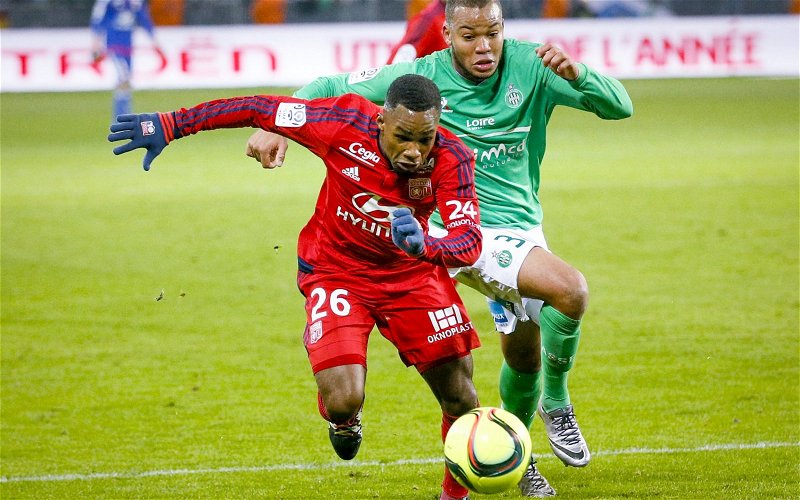 Swansea City are close to confirming a move for Basel forward Aldo Kalulu on a season-long loan, reportedly with a £2.5m option to buy at the end of the season.

Swansea to sign 23-year-old attacker Aldo Kalulu from FC Basel on loan with an option to buy, despite Brest & Auxerre competition https://t.co/GQP97L1ElB

The French forward has been deemed surplus to requirements at Basel following a poor showing last season, failing to score in 17 games.

He came through the ranks at Lyon, impressing on loan in Ligue 2 before joining the Swiss side last summer.

With Oli McBurnie and Dan James leaving this summer, Swansea are in need of attacking replacements and believe Kalulu can provide pace and competition on the right-wing but is also capable of playing upfront.

Swansea are also believed to be interested in taking Arsenal youngster Eddie Nketiah on loan. The wonderkid is looking for regular game time after Arsenal broke their transfer record for Nicolas Pepe.

Nketiah would come with great interest and excitement, with Arsenal legend Ian Wright believing a loan would be perfect for the young Gunner’s development. Over the weekend, Swansea were also linked with Birmingham’s Isaac Vassell as they continue their search for a new striker. Reports linking us with Nottingham Forest’s Jason Cummings are also thought to be wide of the mark.

Loan needs to happen. He’s ready and needs to play! Loan to Germany should have happened last season. It’s my worry for all younger ones – if we don’t start well they getting no time!!!!