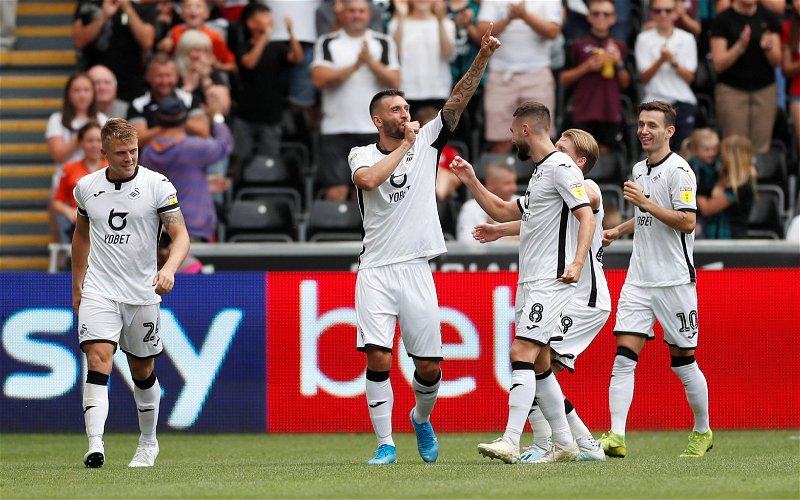 Swansea City opened their 2019/20 Championship campaign with a hard-fought win against Hull at the Liberty Stadium.

With star striker Oli McBurnie leaving the club just three days before the start of the season Borja Baston was tasked with leading the attack in the number 9 jersey whilst new signings Freddie Woodman and Jake Bidwell also making their debuts.

With the match getting underway the anticipation turned to disbelief when Swansea found themselves a goal down with two minutes on the clock. Some clever interplay down the Swansea right released the Kamil Grosicki into space on the edge of the box and his shot flicked off Daniel Batty and into the back of the net. 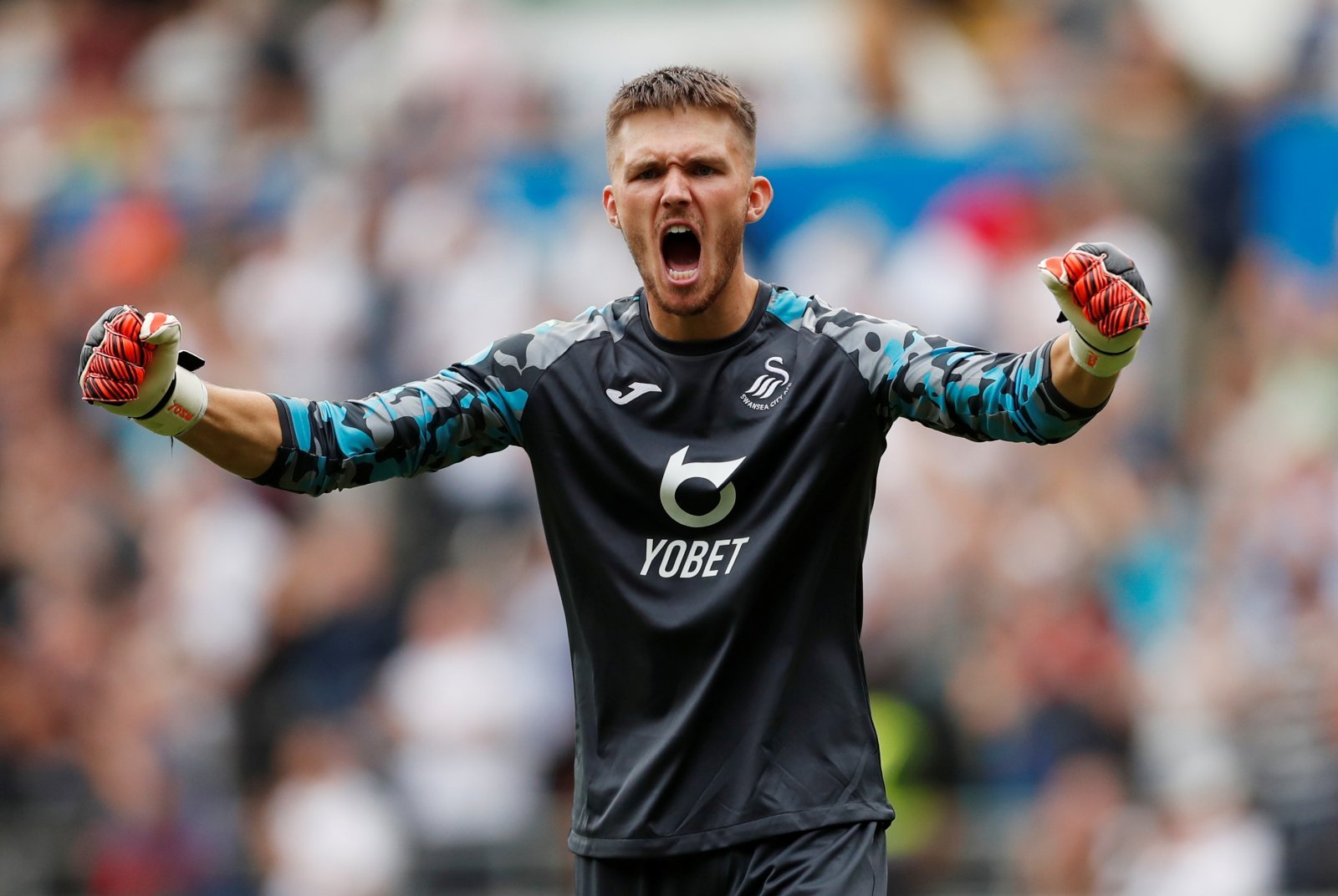 The crowd were stunned and the Swansea players seemed edgy after going behind so early on with passes going astray and the pace of Grosicki on the counter-attack causing problems.

Swansea edged their way back into the game and a header across goal from Nathan Dyer was met by Borja from point-blank range but the keeper was equal to it before some last-ditch defending kept out Jay Fulton’s rebound.

Swansea were now firmly engaged in the contest and a powerful Borja header failed to find the target after good work from Bidwell down the left. The Swans continued to push forward as the half drew to a close without creating any clear chances.

As the second half began the Swans continued where they left off on the front foot and less than two minutes in a cross from Dyer was touched into the path of Borja whose instinctive header looped over George Long in the Hull goal to level the match. 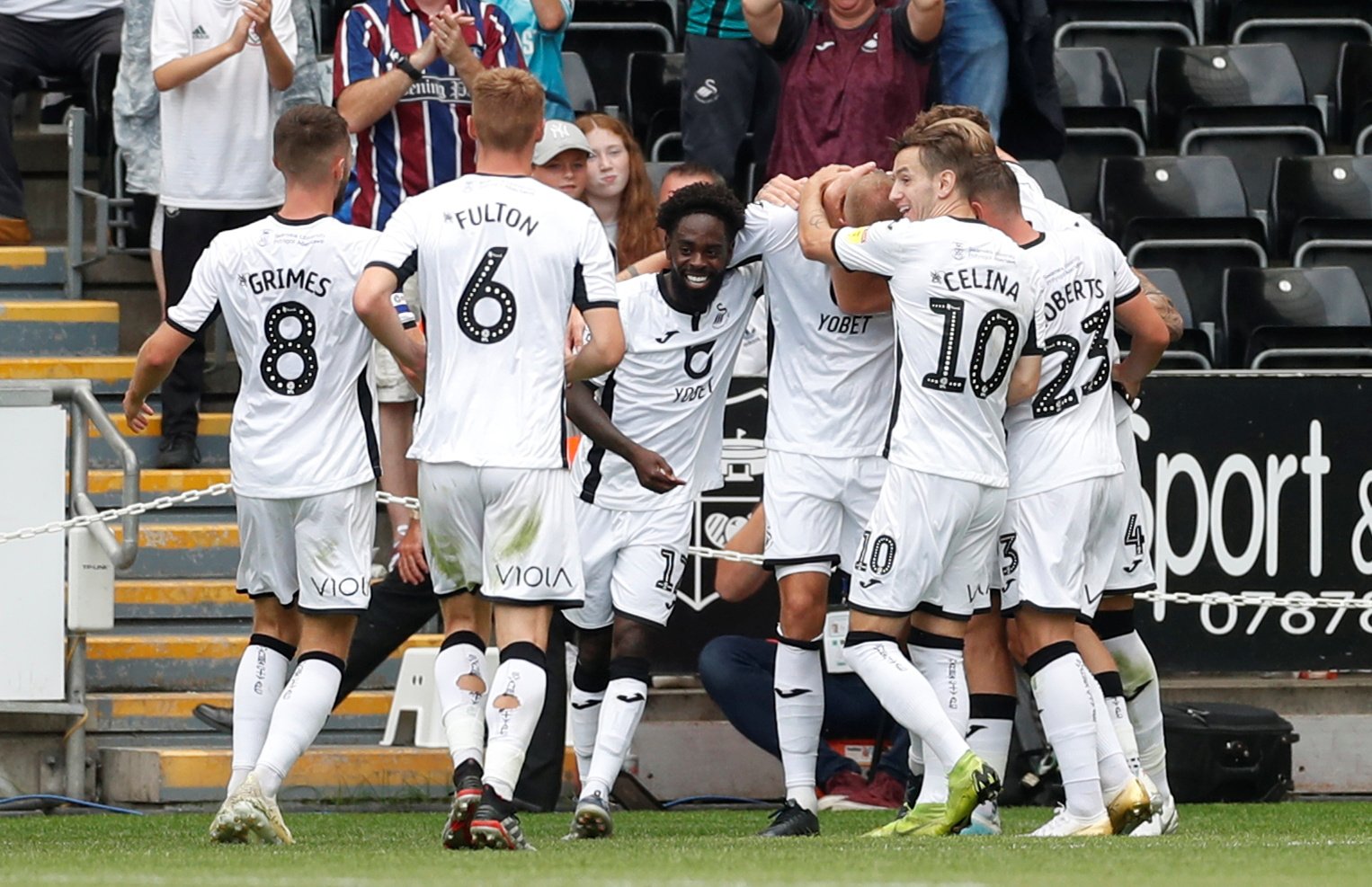 The Swans were really starting to smell blood and incredibly 90 seconds later they were in front. Some neat passing released Bidwell into space and his cross found its way to Dyer at the back post whose cross was met by Mike Van Der Hoorn who just directed his header towards goal from close range despite having a number of Hull players around him. 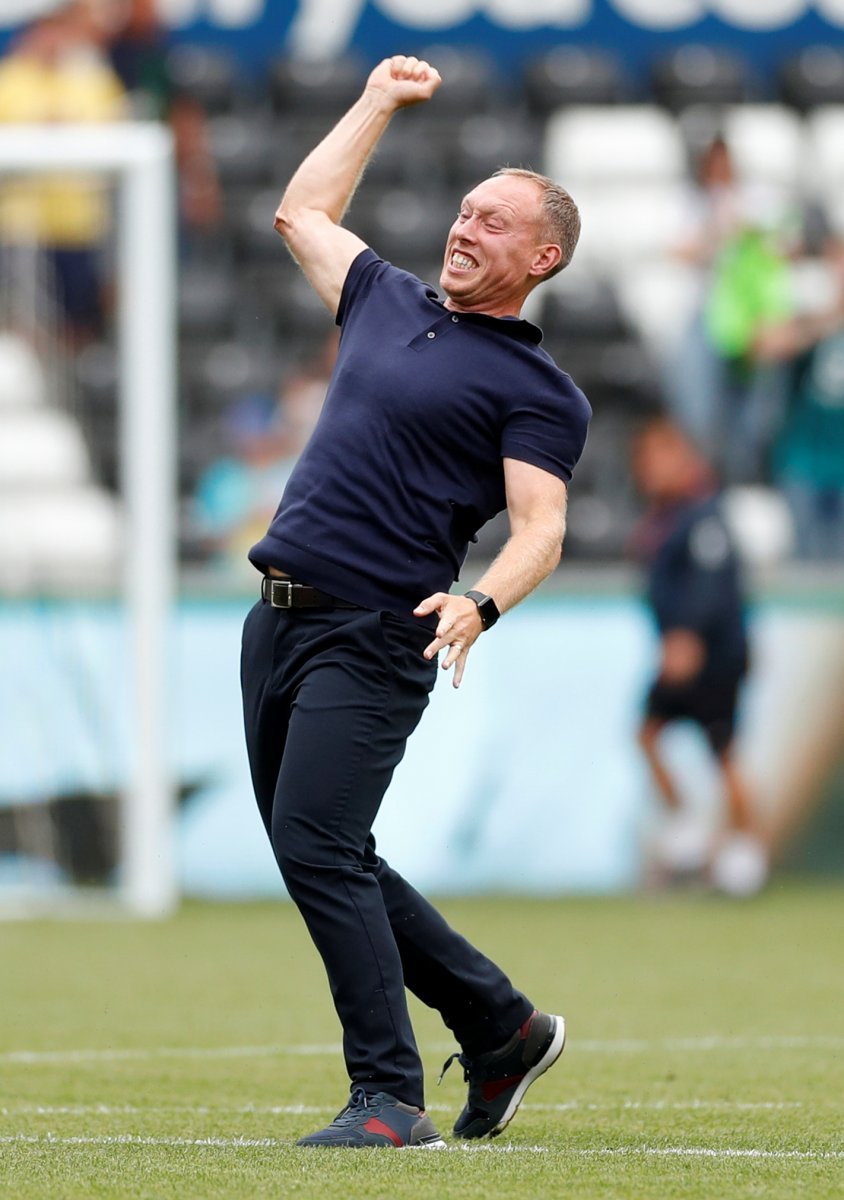 Steve Cooper was not prepared to sit on the 2-1 win and threw on debutant Kristoffer Peterson for George Byers in an attack-minded change. Swansea continued to push forward with Long making a smart save from Dyer at his near post and then somehow keeping the ball out when the same player found acres of space behind the Hull backline.

Hull having weathered a storm sent on Tom Eaves to try and go the direct route in the last 10 minutes with a number of corners and free-kicks defended extremely well by Swansea with Woodman making a number of punches under pressure. The Swans held on for a deserved 2-1 win to give Steve Cooper the perfect start.