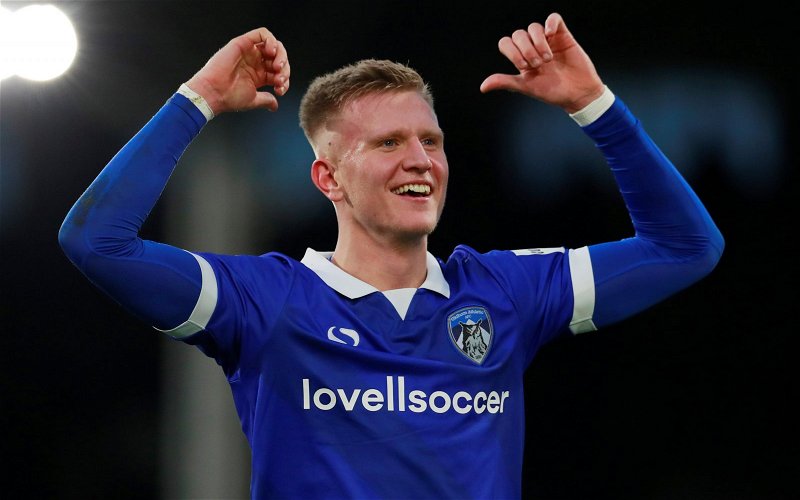 Sam Surridge is expected to be confirmed in the next 24 hours as the next man through the door for Swansea City. The 21-year old striker is due for a medical on Tuesday ahead of a season-long loan, joining Monday’s addition, Aldo Kalulu.

Surridge has spent the previous two seasons on loan at Yeovil and Oldham respectively, scoring twelve goals in the first half of last season at Boundary Park.

Surridge is the latest attacking option to join Swansea in the last week, alongside Kristoffer Peterson and Aldo Kalulu. Primarily playing as a no. 9, the Slough born forward is likely to compete with Borja Baston to fill the shoes of Oli McBurnie.