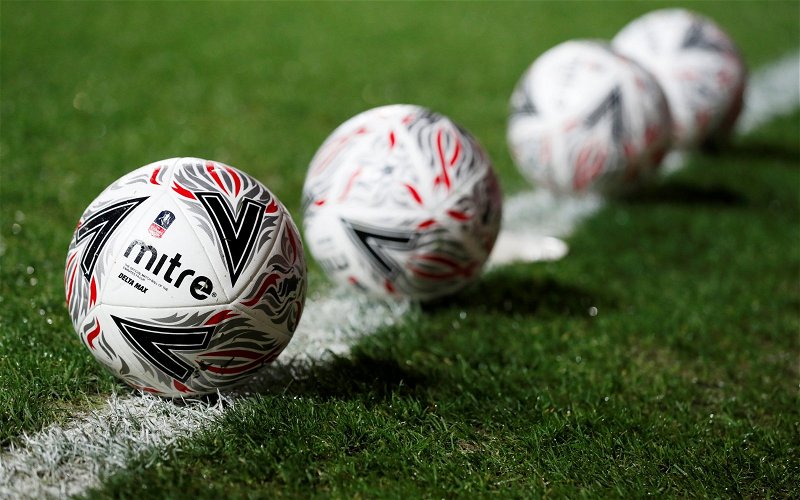 It’s another strong starting line-up and you would hope that the team that kick off the season next month won’t be too dissimilar to tonight’s side that features the likes of van der Hoorn, McBurnie and Celina.

???? Here's how we line up this evening ???? pic.twitter.com/cPKVNmACZq

The match can be streamed live on the Official Site here

Wayne Routledge captains the side on the left flank with Dyer on the opposite side. Grimes and Fulton partner each other in the centre of midfield while new signing Jake Bidwell gets another start at left-back.

Check back on Vital Swansea for a match report on Wednesday.