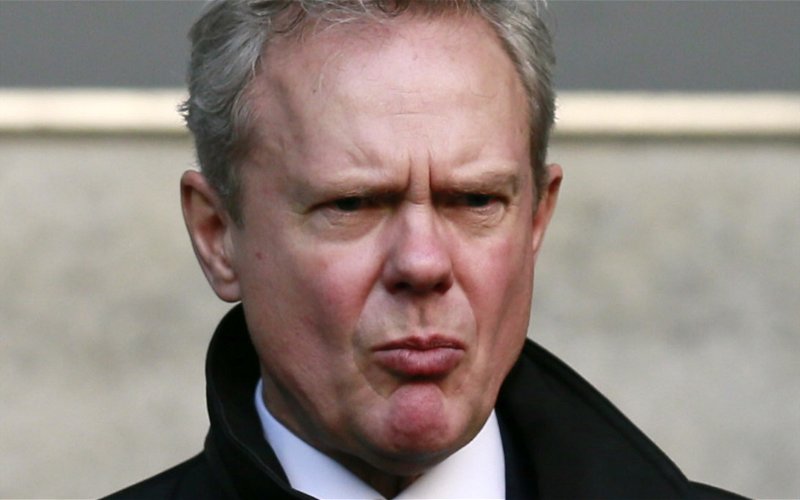 In just a few short months Trevor Birch has demonstrated exactly why he was appointed as chairman of Swansea City.

For the first time in over half a decade, Swansea are developing a consistent approach off the field that will make life easier for new manager Steve Cooper and his players.

First of all, the quick appointment of Cooper himself shows an attempt to hold on to a footballing philosophy re-established by Graham Potter and stands in stark contrast to the desperate managerial searches that characterised the final few years of Swansea’s Premier League era. Thanks to a quick, simple and effective appointment process, Cooper now has a full pre-season to work alongside his backroom staff to get the squad ready for the arrival of the new season.

It is in the transfer market that Birch is most notably demonstrating the difference between himself and his predecessor, Huw Jenkins. While Jenkins was a fan of the club and a competent businessman, Birch has already shown off his wealth of football knowledge and expertise that has made a marked difference.

Swansea have been guilty in recent years of transfer naivety, allowing clubs to lure their star players for relatively small fees while paying over the odds for additions. Thanks to poor financial management over recent years, Birch has a mammoth restructuring task.

He has made an impressive start by securing a good sum for Daniel James, who was always likely to move away, and holding firm over the futures of Swansea’s young stars. In rejecting a £15 million bid for Oli McBurnie he has demonstrated that Swansea are no longer going to be bullied by other clubs. It shows an awareness of Swansea’s place in the transfer food chain.

With Trevor Birch at the helm, it would appear Swansea can begin to hope again, but there is still much to do.