Potter reveals why he only had six subs at Norwich City 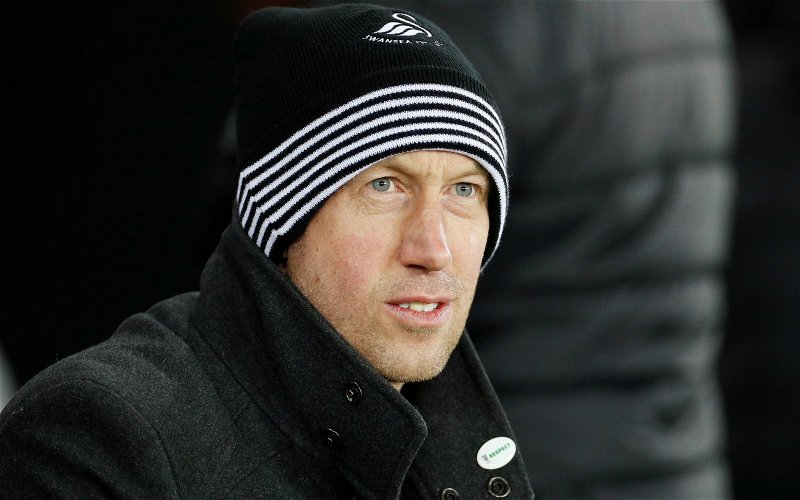 Swansea City manager Graham Potter has revealed the reason why he only had six substitutes in his matchday squad at Norwich City on Friday night.

He said that usually he takes 19 players to away games with one spare just in case of a late withdrawal but with a midweek trip to West Brom on Wednesday, he decided not to bother – saving a player from pointlessly making the trip ahead of another game in five days’ time.

“Just with the game on Wednesday, we thought, rather than carry someone all the way here and be in the hotel and on the bus and all the rest of it, we just thought we’d keep them there and prepare for Wednesday. But that’s life.”

Potter also revealed that Oli McBurnie was a late withdrawal from the matchday squad after coming down with a fever overnight and without a spare player in reserve, he had to go with the remaining 17 players he had at his disposal.

It’s not yet known if McBurnie will be definitely back in time for Wednesday’s trip to face the Baggies but they’ll most definitely want his presence up front for another tough away league game.

The potential is there for all to see, but we just lacked that cutting edge at leaders Norwich