The potential is there for all to see, but we just lacked that cutting edge at leaders Norwich 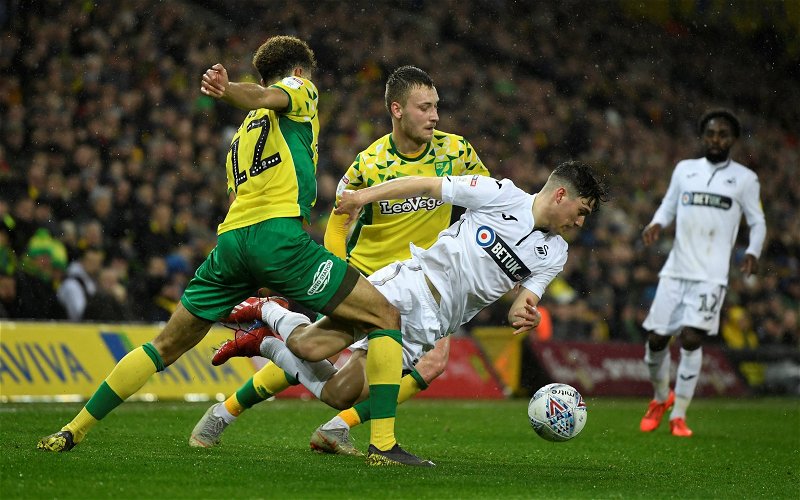 Swansea City showed plenty of potential and promise away at league leaders Norwich City at Carrow Road on Friday night but they were defeated by a wonder goal eight minutes into the second half.

The first half was up there with one of our best away performances of the season. The fact that we managed to dominate and dictate the opening first 45 minutes against such a quality side like Norwich on their own turf was impressive to say the least, especially given that we were without our top goalscorer Oli McBurnie which saw Graham Potter opting to put Dan James up top through the middle as a false nine.

The Swans haven’t adopted a high press very often this season but it worked well at Carrow Road as we made life difficult for Falke’s men who found it difficult to get the ball out from their defensive third.

Dan James was our main outlet throughout. Having been slow in possession last weekend against Bolton, we weren’t hesitating in looking to play passes for Dan James to chase in behind the Norwich City defence. The winger, now playing as a false nine was causing the home side all sorts of problems but his three shots on target never really troubled the goalkeeper.

George Byers and Matt Grimes made an excellent partnership in midfield with Celina pushing further forward down the left channel, joining a front three of Routledge on the left, James through the middle and Dyer on the right.

We've shown tonight that there's a big opportunity there with Graham Potter in charge. But so important that the squad is added to not stripped of quality. Unfortunately there could be big holes that need filling.

A lapse in concentration cost us in the end. Prior to their winning goal scored in the 53rd minute, Norwich City didn’t have a shot on target and they didn’t have another shot on target after the goal either. Their leading scorer Pukki had an off day as he scuffed a left-footed shot wide of the target but there was little other threat to be worried out. There were moments for them on the counter-attack but again, Swansea were able to recover and get back to defend. 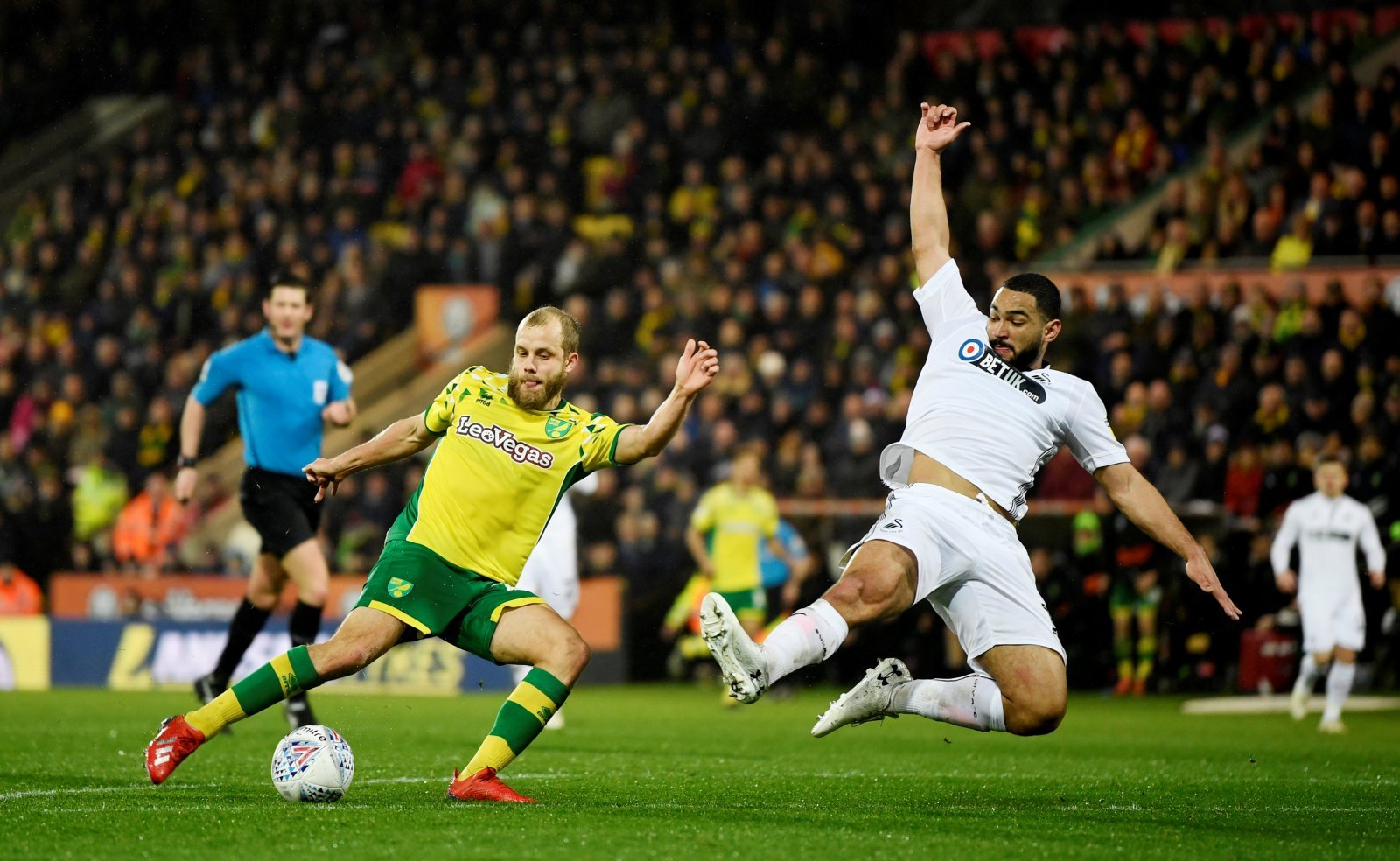 It was so clear tonight that Graham Potter could do wonders with a stronger squad with more depth. He’s doing wonders anyway but he was lacking substitute options to help change the game after going 1-0 down. Lacking so much in fact, that he only named six players on his subs bench.

It’s not the first time this season that we’ve seen these promising performances from Potter’s young Swans either but you can’t deny that we’ve been inconsistent – to say the least. There’s potential for us to put in excellent performances like this but equally as much for us to produce some woeful displays too – only a fortnight ago we saw one away at Sheffield Wednesday.

Had we have had Oli McBurnie available tonight or some extra quality available then we may well have got a point or even three but nevertheless, there’s plenty of potential in this young Swansea City squad, the owners finally have to wake up and make full use of the opportunity that they have with Graham Potter here to work with these players.