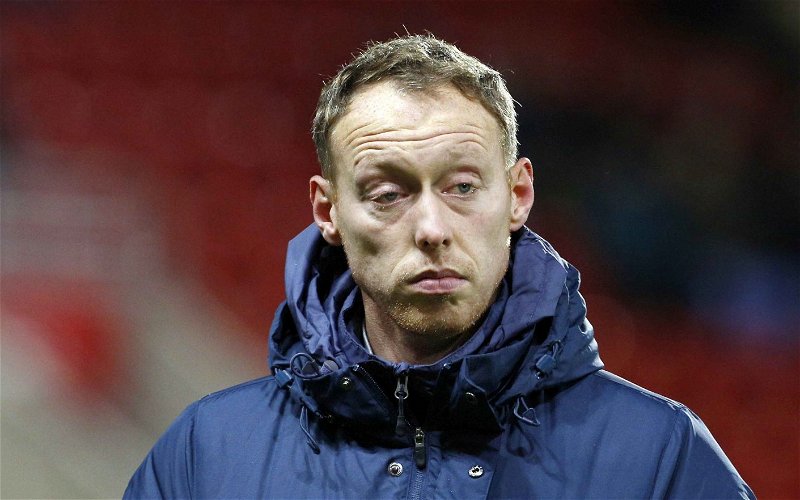 Swansea City boss Steve Cooper has praised the seven youngsters who joined the senior players for their week-long tour for Spain as part of their pre-season preparations ahead of the new 2019-20 Championship season.

With the Swans having to continue to manage their struggling financial position and Potter being replaced by 39-year-old former England-17 coach Steve Cooper, much has been said about how our squad will look for the new campaign, with many fans expecting us to rely on a few more youngsters from the under-23s setup and a few young players on loan.

Joining the squad for the pre-season training in Spain were:

The Swans travelled to Mansfield Town for their first pre-season friendly which they won 2-1 thanks to comeback goals from Wayne Routledge and Barrie McKay.

Goalkeeper Steve Benda, who will be hoping to compete for the number one jersey this year played the entire game while there was also game time for the likes of Brandon Cooper, Cian Harries, Jack Evans, Jordon Garrick, Liam Cullen, Joe Lewis and Yan Dhanda.

“The young boys who have come with us this week have acquitted themselves really well in terms of attitude and application in training.

“They have also gone on the pitch against Mansfield and not let themselves down.’’

“It’s been a really productive week, But that’s only because the boys have applied themselves really professionally.

“You can have the best plans and ideas in place, but if the players don’t take them on board and give it a go then it doesn’t come together. But they have and it’s been a good start.

“There’s a long way to go and we’ve got to keep building step by step, but for the first week we’ve got no complaints. Now we’ve got to get ready to go into the next phase of the plan.’’

Cooper also commented on an injury to Garrick, who will be assessed to understand the extent of the damage:

“We’ll get him checked out, but hopefully it’s not too serious that he’s out for too long,”

“He was having a big impact in the game, but he is not on trial here. We will look forward to getting him fit again and working with him throughout the season.’’

Can some of these younger players make their way into the first team next season? I think it’s fair to say that it depends on the positions of the players as some positions in the team are more established than others. As well as that, it will also depend on who else gets sold this Summer. If certain players are sold then this could leave gaps for some of the youngsters to take an opportunity. And thirdly, who knows, maybe we’ll sign another couple of players?!