Cooper on new signing: “it was vital we did our due diligence” 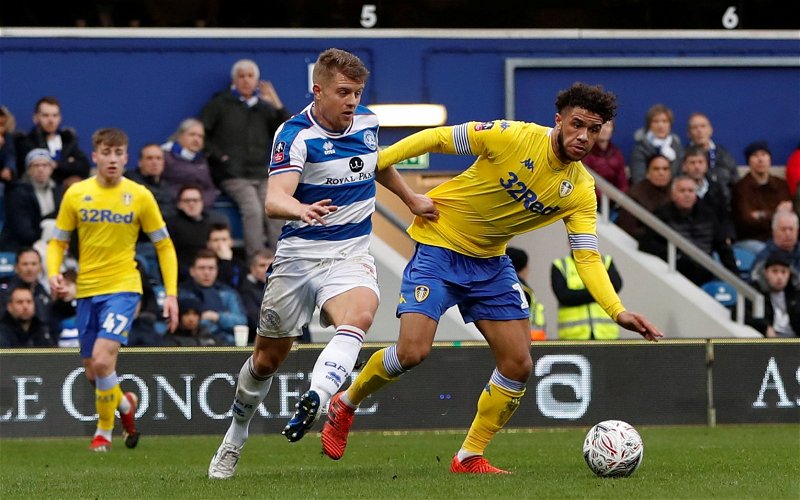 Swansea City manager Steve Cooper has given his thoughts this week on his first Summer signing – QPR left back Jake Bidwell.

After his contract expired at Loftus Road, the 26-year-old fullback had offers from other Championship clubs but the likes of the manager Cooper and his former QPR teammate Angel Rangel and right back Connor Roberts helped to convince him that he was making the right move.

It also had to be the right move for the club too, and talking to the Official Site, Steve Cooper said that they did their due diligence on the player before agreeing on the transfer.

“There is a great spirit among the group we have here, and it was vital we did our due diligence on Jake as a person as well as a footballer,’’

“We are going to be selective with everyone we bring in to ensure they have the right character to supplement a group that’s already together in a positive way.

“It’s really important to me because if we achieve what we want to achieve then everyone has to be pulling in the same direction – and the right direction.

“I spoke to a lot of people about Jake’s character. Leon (Britton) also spoke to Angel (Rangel) about him as they played together at QPR. Everything came back positive.’’

There have been mixed opinions from QPR fans on the player with many saying that he is consistently average but solid enough, usually one to produce 6/10 performances without being spectacular.

I suppose we’ll have to just wait and see how he gets on!

Giving his thoughts on the player himself, Cooper also told the Official Site:

“I’m delighted with the signing,’’

“Jake had offers from a lot of Championship clubs, so the fact that he believes in what we are doing here speaks volumes. It shows he really wants to be part of it.

“Jake has a wealth of Championship experience with around 200 games at this level, including a promotion and a place in the league’s team of the year.”