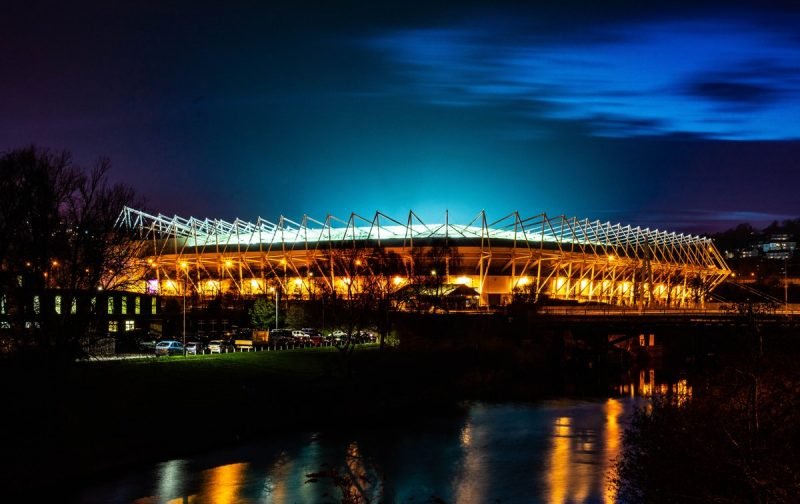 Swansea City are back in Championship action looking to continue their unbeaten start to the year with a midweek game against Birmingham City.

The Swans were excellent on Saturday comfortably dispatching league one Gillingham in the 4th round of the FA Cup which stretched their unbeaten run to 6 games in all competitions.

Graham Potter picked the strongest lineup he had available for the Gillingham game and with this game coming only 3 days after I expect to see a few changes with the experienced trio of Kyle Naughton, Wayne Routledge and Nathan Dyer coming back into the team if fitness allows.

With the transfer window closing in a couple of days it will be interesting to see if the likes of Daniel James, Wilfried Bony and Leroy Fer are involved with all three heavily linked with moves away from the club. If we have anything like a repeat of the fire sale we had in the summer this game might be the last time we can raise a team!

Birmingham arrive at The Liberty 13th in The Championship with a point less than Swansea and having a decent season under former Swansea legend Garry Monk.

The turnaround has been impressive after they failed to win in their first 8 games although they should have beaten Swansea during that period when they dominated the reverse fixture at St Andrews.

Birmingham have a fairly straightforward 4-4-2 setup where they will look to counter-attack.

The front two of Lukasz Jutkiewicz and Che Adams are an excellent combination with Adams scoring 14 goals this season and being heavily linked with Premier League clubs.

There’s also creativity and pace out-wide with Jacques Maghoma and Jota both capable on their day.

Swansea will find themselves having a lot of the ball in this game as Birmingham have the lowest average possession in the league and whilst Birmingham do score a lot of goals they do concede plenty on the road which is why I fancy Swansea to win 2-1 and continue their unbeaten run.