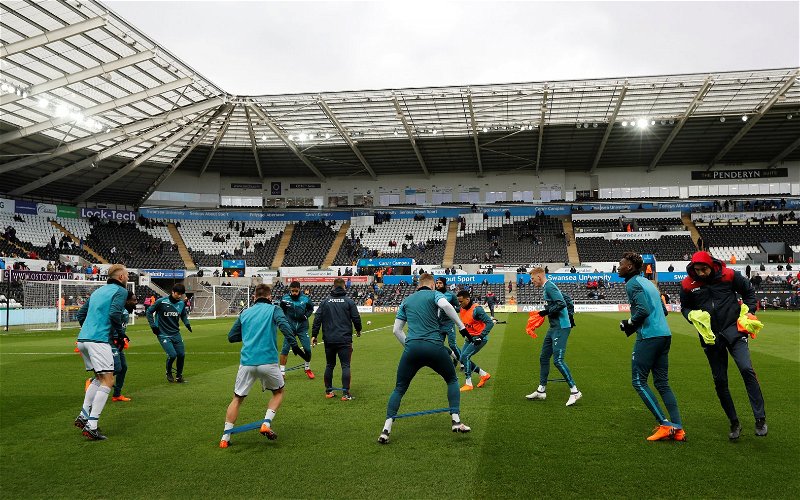 The confirmed team line ups are in as Swansea City look for a second successive home win in the space of five days against Middlesbrough.

Graham Potter has made one change to the side that beat Brentford 3-0 at the Liberty Stadium on Tuesday night.

Cameron Carter-Vickers comes back in for Jay Fulton and Joe Rodon is available on the bench after injury.

It’s harsh on Jay Fulton after an excellent performance on Tuesday but it’s to be expected as Grimes was never going to play centre half again against a direct and physical side like Pulis’ Middlesbrough.