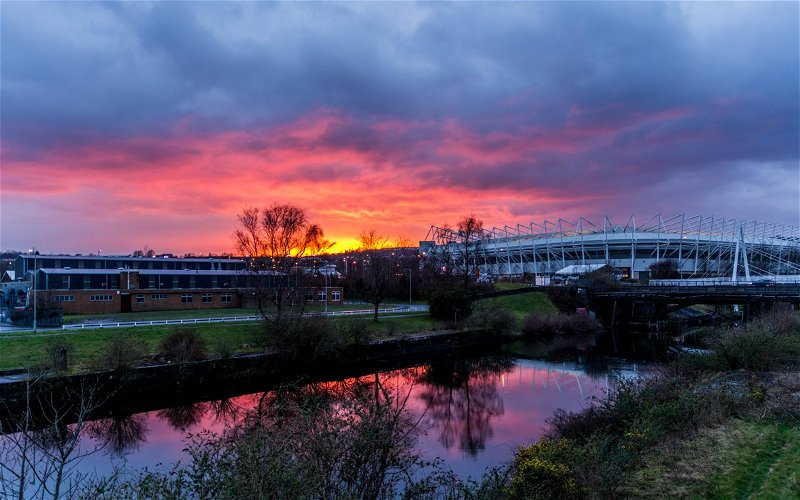 Swansea City have received a boost ahead of their 2020 Championship opener at the Liberty Stadium against Charlton Athletic.

Defender Mike van der Hoorn returns from injury to start alongside teenager Ben Cabango as manager Steve Cooper makes six changes to the side that drew 0-0 at home against Barnsley.

With Sam Surridge going back to his parent club AFC Bournemouth, Borja is brought back in up front. It looks like Cooper will stick with his new 4-3-3 system with Andre Ayew and Wayne Routledge expected to start either side of Borja in a front three.

Dhanda is also given a start alongside Grimes and Byers while Bersant Celina has to settle for a place on the bench. Left-back Bidwell is missing from the matchday squad.

The visitors feature a former Swan in their starting line-up – midfielder Darren Pratley who enjoyed Championship promotion with the Swans via the play-offs back in 2011.

Here's how the Addicks line up at the Liberty Stadium this evening… #cafc pic.twitter.com/O1k627flVY