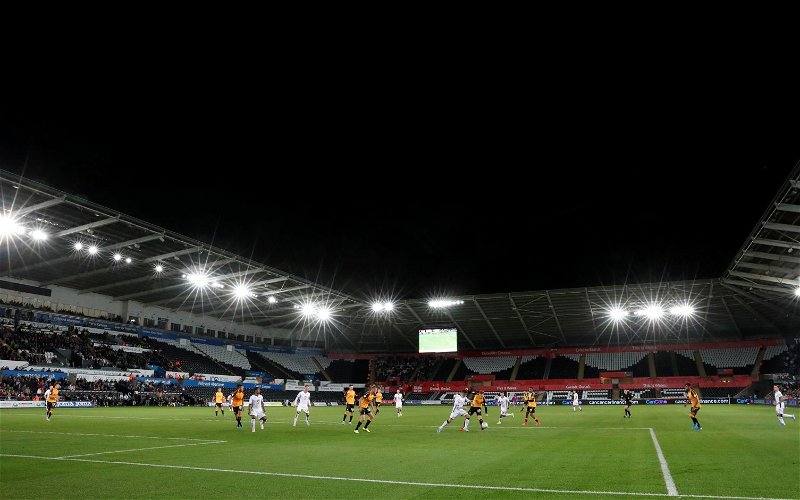 An impressive start to the season continued for Steve Cooper and Swansea City last night as a second-string line-up put six goals past Cambridge United.

Jordan Garrick, just one of a number of academy graduates to feature on Wednesday evening, looked a constant threat and his trickery and pace allowed Kristoffer Peterson an easy finish to give Swansea the lead after just one minute. 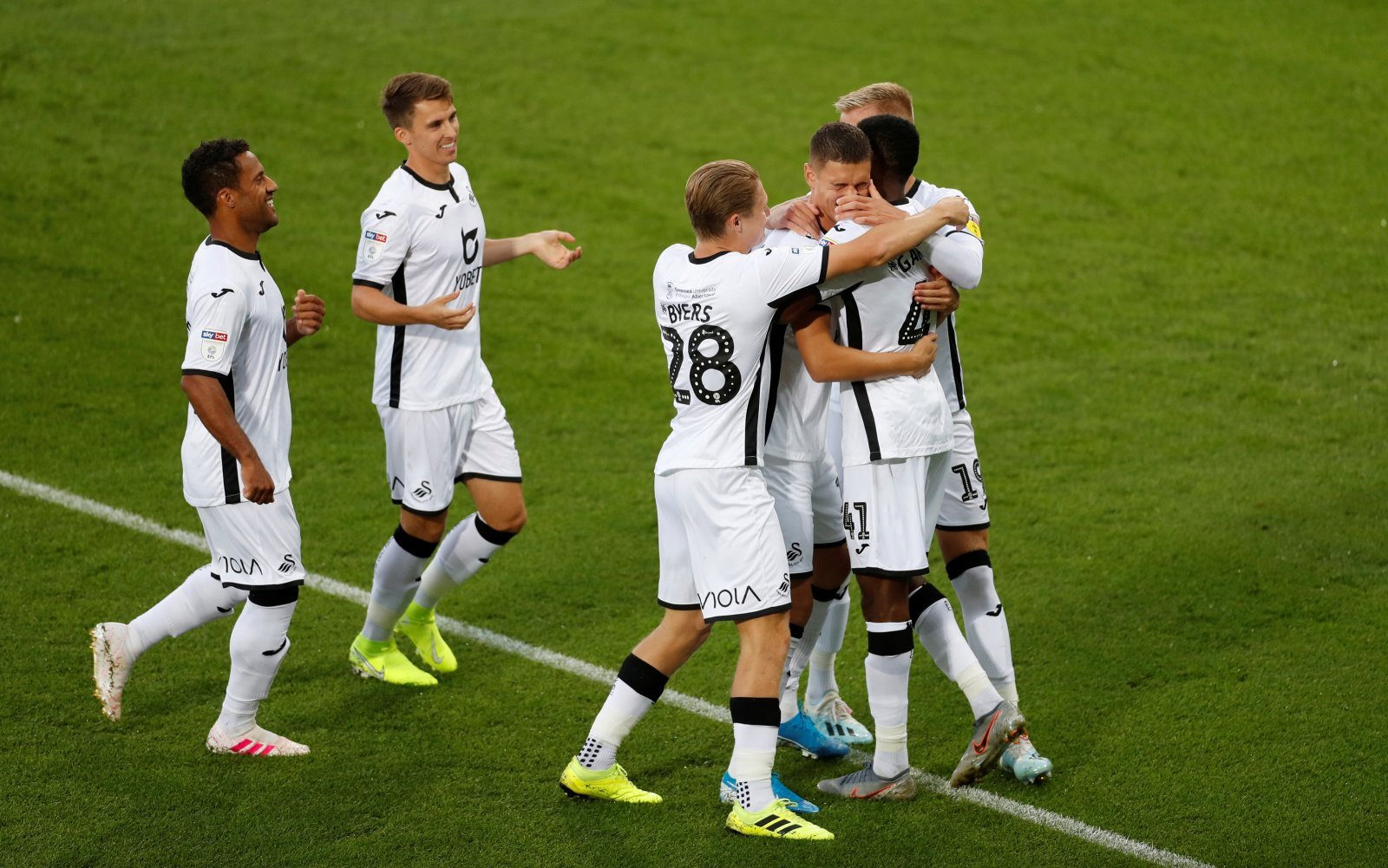 Kristoffer Peterson was given a chance to show just why Swansea spent their only transfer fee of the summer on him on Wednesday evening, and it was the Swede’s dribbling ability that allowed Sam Surridge to score Swansea’s third with a real poacher’s effort from six yards. 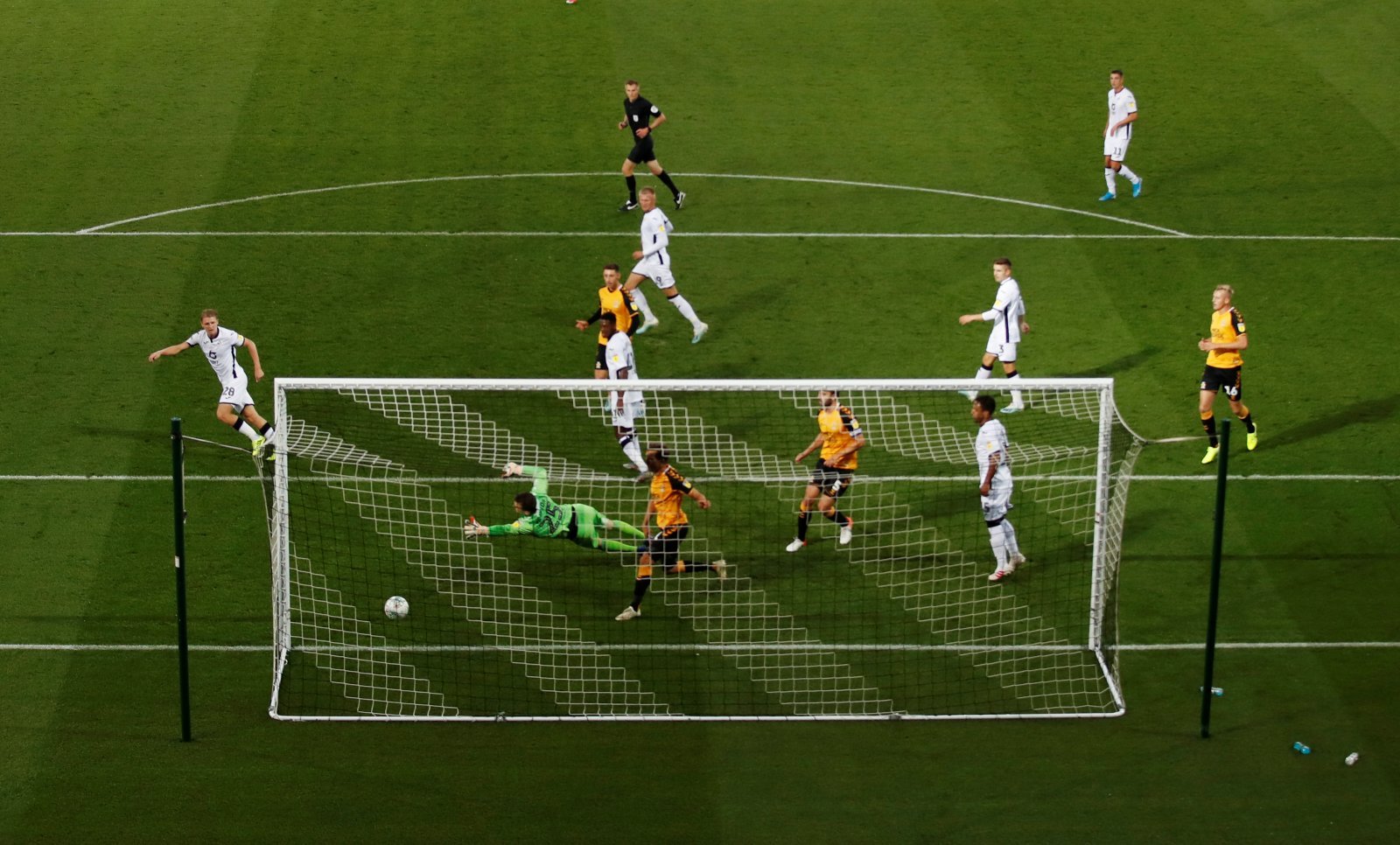 It was a long evening for the Cambridge United players, as seemingly every loose ball fell to a white shirt. After some neat passes gave Wayne Routledge space to turn and shoot inside the penalty area, Jordan Garrick completed a fine first start for Swansea by scooping the rebound into an empty net.

Swansea showed no signs of letting up the pressure, and completed their first half dominance with a fifth goal. George Byers and Sam Surridge shared a one-two, the on-loan Bournemouth man slotting the ball in at the keeper’s near post. 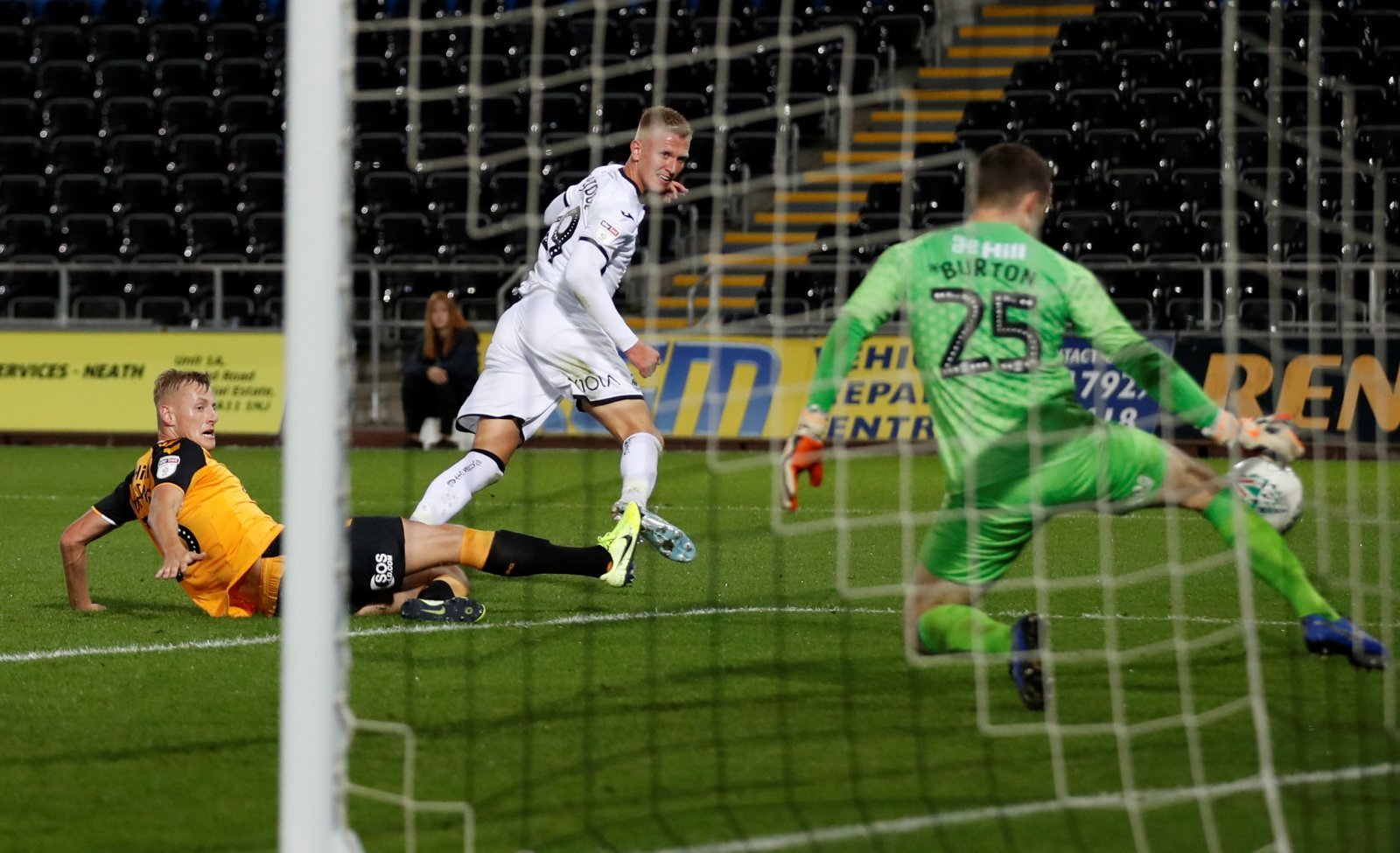 Not content with allowing the young stars to take all the glory, Wayne Routledge completed the rout with a calm finish which Callum Burton in the Cambridge goal will wish he had managed better.

“Obviously it was a positive night. The main objective was to win the game, which we did, in what was a comfortable fashion,”

“That was because we started well, we focused on starting well and scoring is the best outcome from that. We did that and it set the tone for the rest of the evening.

“Coming in 5-0 up at half-time was really pleasing, there were some simple messages about concentration, attitude and mentality to keep doing what we were doing well and we did that.

“It was a positive evening.”

“We were washed away early on in the game, The first attack was really a goal and that really set the tone for the evening a little bit.

“We couldn’t cope, we never stopped them in any format at all.

“I’m not so worried, if I’m honest. I don’t think it’ll impact on what we do in the coming weeks, it certainly shouldn’t. We just come up against a team that played at a good level.

“The reality is we’ve got to find a way to cope with that, because it was good to watch, and it’s difficult to play against but we’ve got to do so.”