Should Swansea City have written a letter to EFL about Leeds United ‘spygate’? – Fans poll results 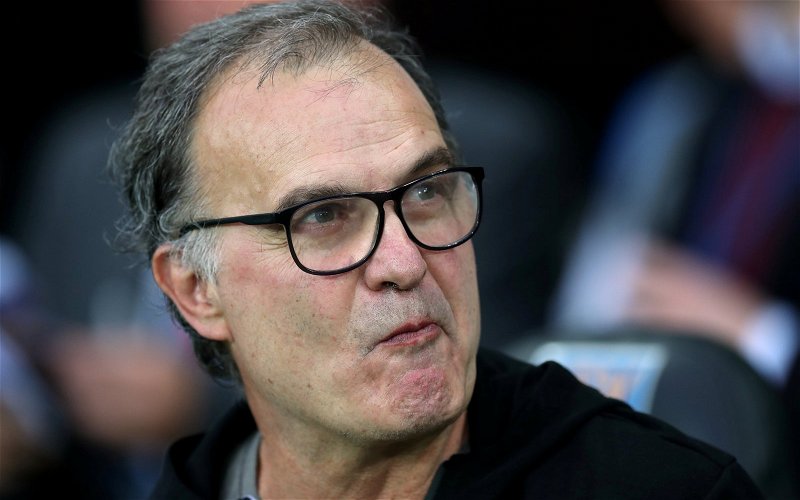 Swansea City were one of eleven Championship clubs who have written a letter to the Football League about Leeds United manager Marcelo Bielsa’s recent claims that he has watched training sessions of all of the sides they have faced this season.

Personally I was disappointed to see that we were one of the eleven as I felt that it was a big fuss over nothing when it was first revealed ahead of their match against Derby County.

The other clubs to have written letters are:

Following that win against Derby, Bielsa held a press conference where he presented the analyst work that goes on in their pre-match preparation – although it’s worth mentioning here that any club worth their salt will do a similar amount of ‘homework’.

In short, his intention it seemed was to indicate that the ‘spying’ of opposition training sessions adds very little to what they already know about the other clubs in the division. And what do they know? Well four hours of work goes into analysing each match and Bielsa likes to do that for every single match. Not only that but there are services out there that provide a full video suite where they can instantly watch videos of a particular club by a particular event – goals, shots, build-up play, set pieces to name just a very few.

No rules were broken, the Leeds United employee who was instructed by Bielsa to spy on Derby’s training session (without the club’s prior permission) was caught on a public road. His Leeds United tracksuit probably giving the game away!

It was initially thought that it was a one-off event until Bielsa revealed that they had done the same with every club that they’ve faced this season.

I’ve seen some comments from fans who aren’t happy with this behaviour but I personally was pleased to see that Graham Potter didn’t see any big issues about it.

“I have no problem with it,”

“If somebody has the resources and wants to get in a car and watch us train, it’s not something I’m too bothered about.” – Graham Potter

There’s been some ridiculous claims banded about in the media too. Some outspoken pundits like Jermaine Jenas have called for severe punishment – going as far as demanding a points deduction. Others, like Stuart Pearce, believe that their 2-0 scoreline over Derby should be reversed!

We were curious if other Swans fans felt the same about this as we did. A Twitter poll isn’t the biggest and best way to get a wide audience but it’s once source I guess. In our poll this evening, just over 60% voted against Swansea City’s decision to write a letter with the rest in agreement. See the results below:

What did you make of the whole thing? Let us know in the comments!