Match Stats – There’s Your Advert For The EFL Championship! 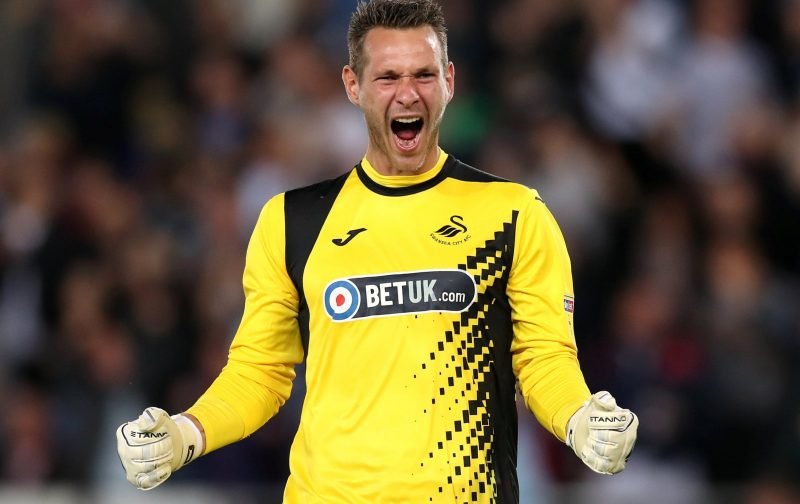 Swansea City ended Leeds United’s winning start to the season after a thrilling match at the Liberty Stadium that saw 20,860 watch a superb game of football between two excellent, attacking sides.

It was a game that some Swansea City fans worried about prior to kick-off – given our poor performance at Birmingham City and Leeds’ strong start, but Potter had clearly done his homework and we more than competed in the first 20 minutes – making a strong start and battling well in the middle third.

If you want an advert for how entertaining the EFL Championship can be, then tonight was your perfect example. Four goals, 20 shots – 7 of which on target and some superb positive, attacking football saw both sides get a share of the points. The neutral fan might have been happy to see that outcome after such a thrilling game, but the Swans might be a bit disappointed not to get the win after conceding what could be called two soft goals, but it has to be said – at times – Leeds did make it look rather easy to go from one end of the pitch to the other and score.