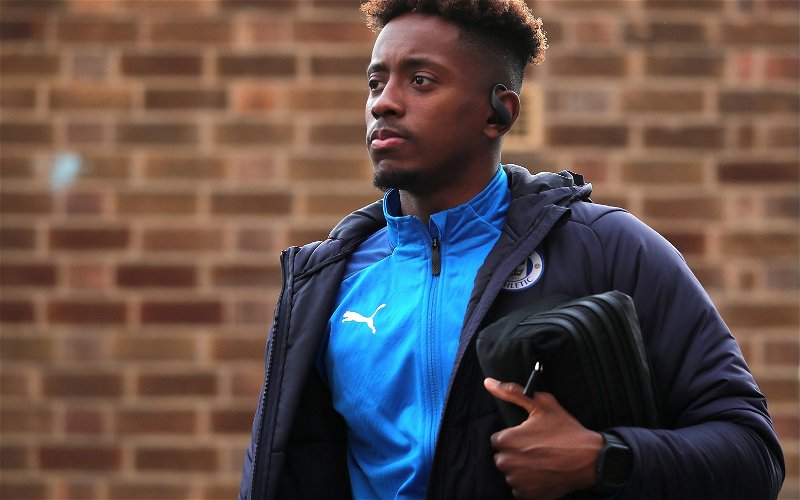 Yesterday, Swansea City confirmed the loan return of 20-year-old centre-back Marc Guehi. This announcement followed the news that a deal had been agreed with Wigan Athletic’s administrators for the £800,000 signing of Jamal Lowe, alongside the loan signing of Morgan Gibbs-White and return of Kyle Naughton the day before.

Therefore, with no major departures rumoured to date, Swansea’s squad is starting to look pretty strong.

Back at the end of July, Wales Online reporter Ian Mitchelmore revealed that Steve Cooper wanted to add an experienced centre-back, a central midfielder, a No. 10, and two forwards in what was set to be a hectic summer transfer window.

Almost one month later, the Swans gaffer has three of those five things already, with over a month left to go in the window. Many fans also didn’t expect to see experienced duo Wayne Routledge and Kyle Naughton at the club for the upcoming season, either, but both have penned one-year extensions – providing vital experience to a young squad.

Returning loanees such as; Steven Benda, Kristoffer Peterson, Joel Asoro, Declan John, and Barrie McKay have all returned to beef up Swansea’s squad, while Joe Rodon, who now could stay at the club, will return from injury for the new campaign.

Asoro and McKay could well leave the Swans this summer, although it looks likely that Benda, Peterson and John will be reintegrated to the squad and be used as valuable squad options.

With all returnees and new signings considered, Swansea probably need two more signings – a centre-back and a striker. A loan return for Liverpool starlet Rhian Brewster now looks almost impossible, so Swansea will probably have to look elsewhere for extra competition for Jamal Lowe, Liam Cullen and, if still here, Andre Ayew.

It’s possible that Cooper could dip back in the loan market for a new number nine; however, it seems the permanent market is back in Swansea’s view this summer.

As for centre-back, it isn’t as an absolute must for Swansea. They already possess four recognised centre-backs in Joe Rodon, Ben Cabango, Marc Guehi and Kyle Naughton, and have three youngsters in Brandon Cooper, Joe Lewis and Cameron Evans – who have already been involved with the first-team.

Once Swansea have made these two additions (or any more if there are key departures), then they may look the trim the squad. The aforementioned duo of McKay and Asoro could depart, while the likes of Bersant Celina and Kristoffer Peterson could still depart. A number of u23 players could head out on loan as well, with players such as Josh Gould, Jack Evans, Jordi Govea and Oli Cooper in need of first-team minutes. 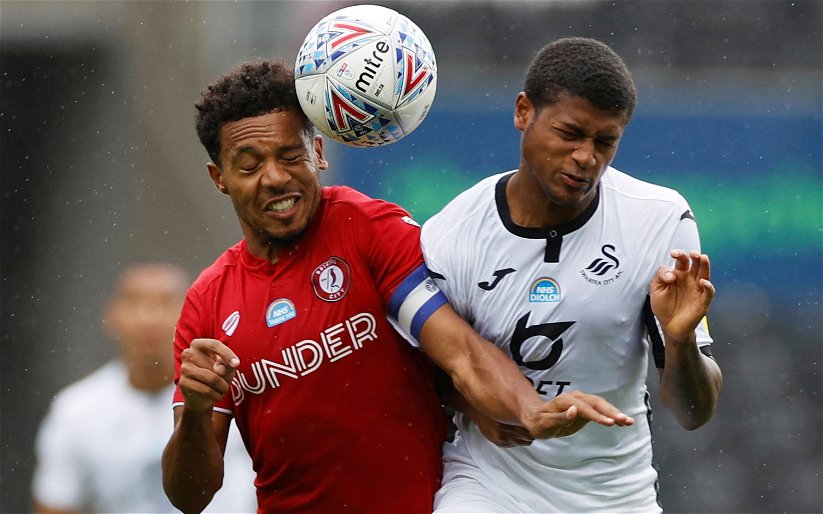