Clement Confident Abraham Will Be Fit For Saturday 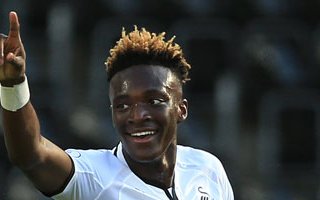 Clement explained that the Chelsea loanee’s back went into spasm during last Saturday’s 2-0 defeat at Burnley, but he expects him to be available to play in another crucial Premier League game.

‘Tammy didn’t train today, but we are expecting him to rejoin training this week,’

‘His back went into spasm at Burnley, but I don’t think there is an injury there.

‘He is a bit stiff at the moment, but we think he will be okay for Bournemouth.’

With Wilfried Bony returning at Turf Moor – coming on at the start of the second half, Clement may look to partner the pair up top as the former Derby County manager desperately needs to find a way to turn our form around to save his job and our Premier League status.

While the club has given him his backing in the press, they surely must be considering his position given the fact that he’s won just 2 games in 12 this season. It’s a run of form comparable to that of Bob Bradley’s, while the shots and goals per game averages are far worse than that of our former American boss.

Bournemouth is another home game where we should be looking to get something – a point at the very least. After 6 games, only Manchester United was a game that looked beyond our reach, but we’ve lost against the likes of Watford, Leicester, Newcastle and Brighton. Two promoted sides and two other teams that we got 4 points from last year. 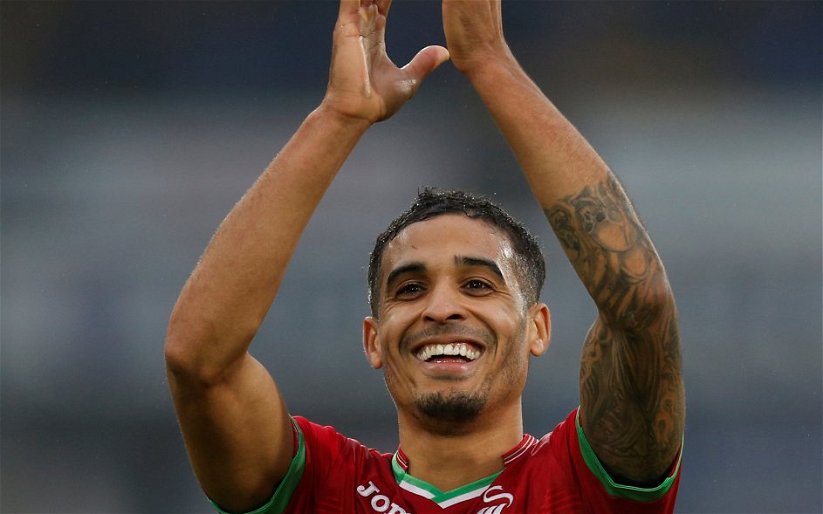 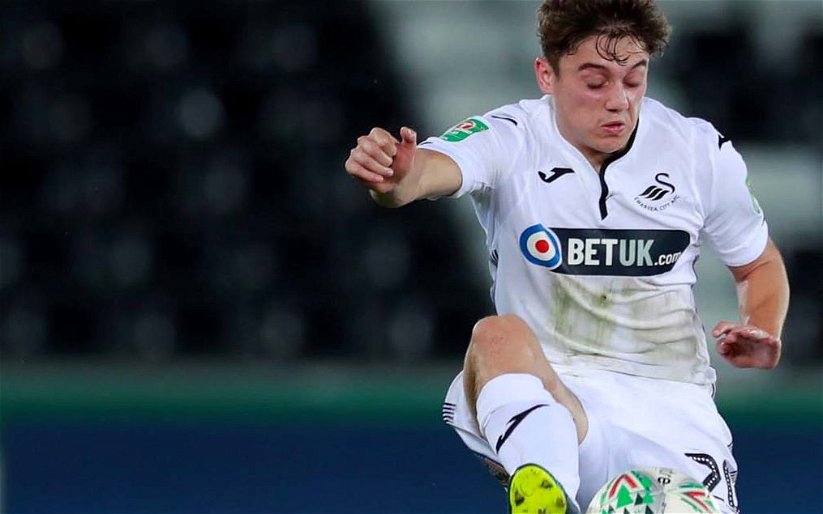 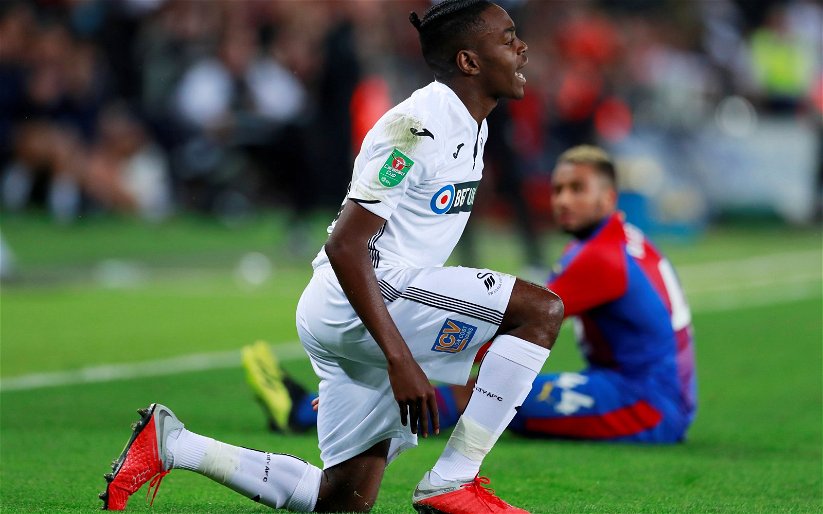