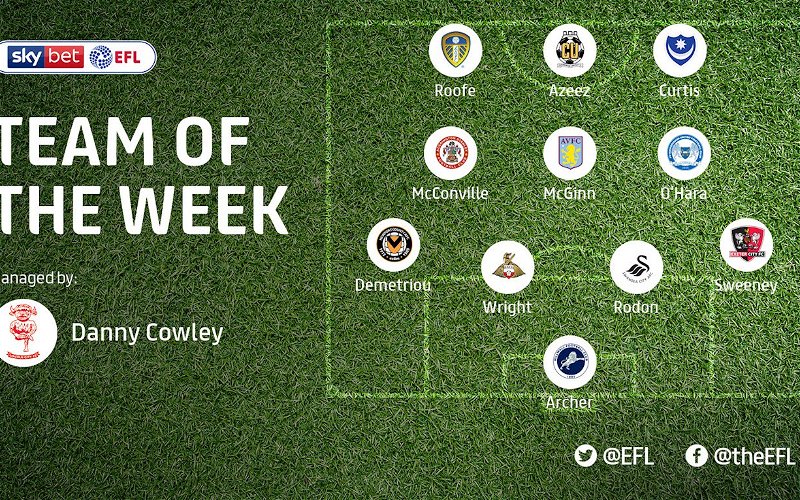 It was Yan Dhanda’s turn last week away at Sheffield United on the opening day, and this weekend it was local boy Joe Rodon’s turn to take the plaudits after making his full debut for Swansea City in the 1-0 win against Preston North End.

Manager Graham Potter lost two defenders on last Thursday’s transfer deadline day so he gave a debut to 20-year-old Joe Rodon and he slotted into the team alongside Mike van der Hoorn seamlessly.

It will be a debut to remember for Rodon, and not only did his side keep a clean sheet and get the win, but he was included in the official Football League team of the week too!

Went to see Swansea vs Preston. Solid display from both sides. Preston had about 6 attempts on goal with Swansea’s back-up Erwin Mulder doing very well to keep them all out. Man of the match has to go to Joe Rodon. A lot pressure on his debut but had Nmecha in his pocket (1)

Rodon was up against former loan target and 19-year-old Manchester City striker Lukas Nmecha and he did a superb job in keep him quiet throughout the game. Strong in the tackle, comfortable with the ball at his feet and dominant in the air, Rodon will surely have settled some fans’ nerves after we sold four defenders during the transfer window.

Talking after the game, Rodon said:

“As a local lad, I know what this crowd is like,”

“They have been brilliant every year and will be for years to come.

“They’re like an extra player on the pitch and they gave us the motivation to keep going until the end.”

“Obviously I’m not going to look too far into things,” Rodon added.

“I’m just going to take every day as it comes. I’ll keep working hard in training and see what the future holds.”

Rodon also received plenty of praise from the manager Graham Potter who gave him his big chance:

“Joe came in for his debut and helped us to a clean sheet. I am really pleased for him,”

“He has been working away. He is a youth international, he has played under-23 football and come through our academy system.

“Sometimes the negative of one thing means an opportunity for someone else, and full credit goes to everyone in the academy – that’s the reason why Joe is here.

“He has taken the first step in his senior career. He has a long way to go and no-one is saying that he is the finished article, but I am pleased for him.”

Overwhelmed with emotion in the last 48 hours. Yesterday my childhood dream came true, I want to thank everyone who has helped me to where I am today and I am looking forward to what the… https://t.co/oOtfCDnyTn

The praise was all over social media after his excellent debut performance:

Joe Rodon last off the pitch before sharing an emotional moment with his family. That’s what it’s all about. Hell of a performance. #SwanseaCity

Congratulations @Joe_rodon on your debut. Was only a matter of time before you got the chance to show your quality. Keep It up ????????

Can’t beat home grown talent playing for our club. Buzzing for @Joe_rodon what a performance under a lot of pressure #YJB x

Got to give Joe Rodon a mention! Excellent debut, head down now and push on!!

Have to say Joe Rodon had a very good game today, he was very good in the air and showed some neat touches with the ball at his feet. Definitely shown that he can be an option at centre back this season.

Also, Connor Roberts was outstanding in the second half, Fulton too.????

Overall, a very good performance from the 20 year old on his debut. 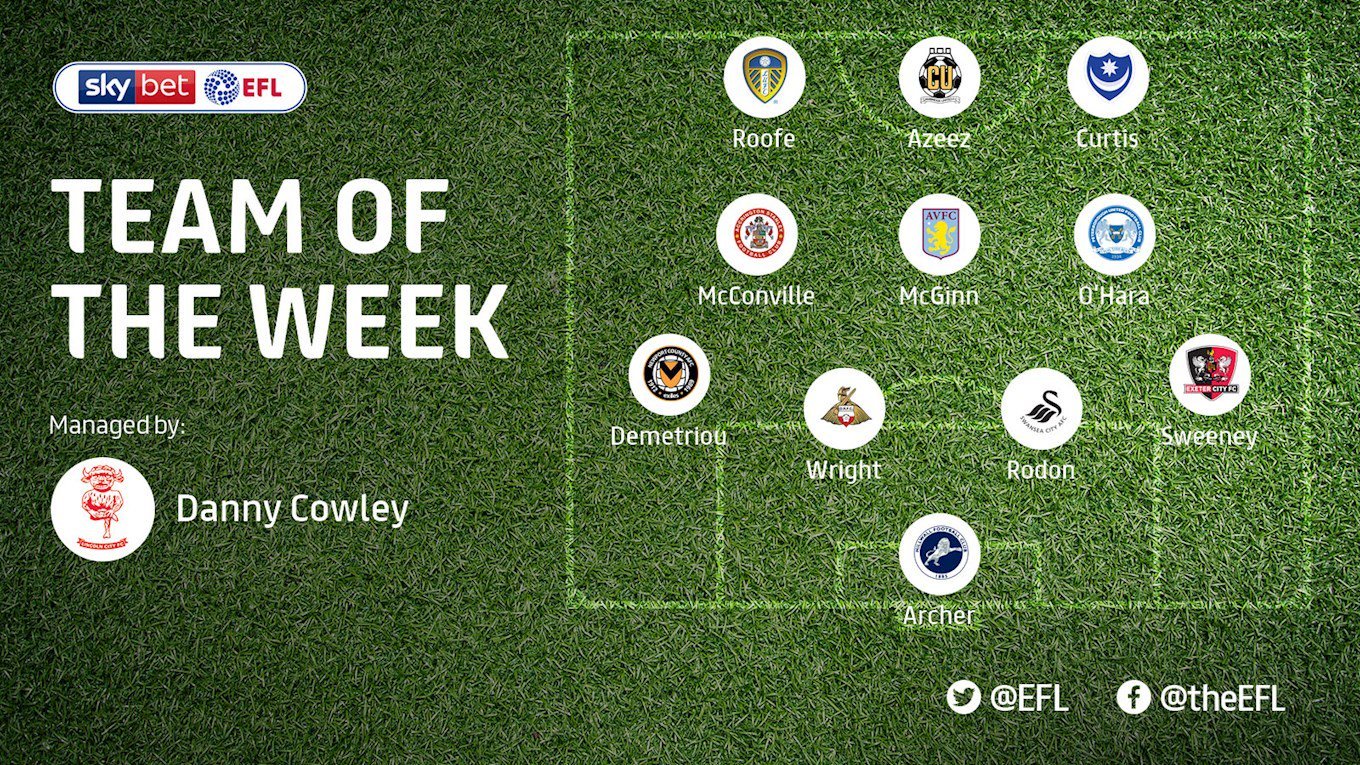