Yan Dhanda League One/Two bound or would a move abroad suit him best? 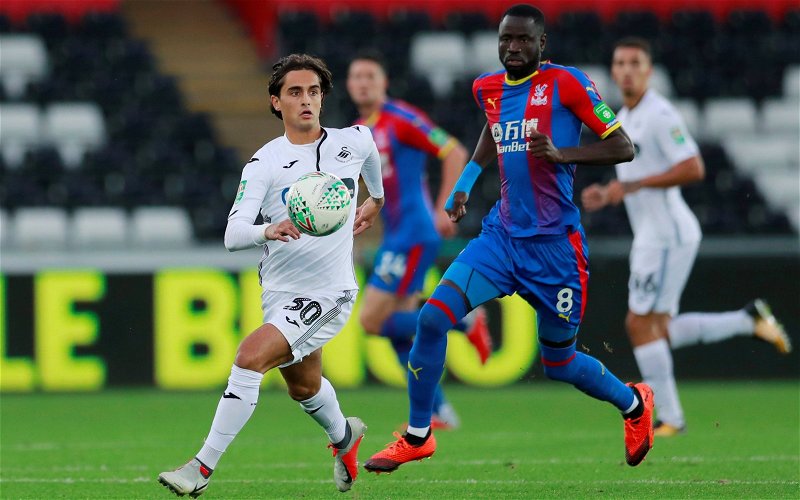 The former Liverpool youth player joined the Swans in May 2018 under now Brighton boss Graham Potter. The 23-year-old made a dream debut at Sheffield United, coming off the bench to net an 85th-minute winner following Oli McBurnie’s 71st-minute equaliser.

But he wasn’t able to build on that excellent start, making just 5 Championship appearances in 2018-19. His appearances did increase over the next couple of seasons, 16 the following season in 2019/20 and 26 in 2020/21 but the majority of them were made from the bench.

Dhanda did enjoy a very brief spell of success last season, contributing 3 assists and 1 goal but those brief spells were always very brief. It wasn’t long before he was out of the team again and struggling to get off the bench.

He has always struggled to cope with the physical side of the game which makes us wonder if a move down to League One or Two would suit him.

"We’ve had an offer for Yan to play football that we’d like to take up, but a lot of things can change. I expect him to go out and play somewhere.

"I think it’ll be a loan because he’s out of contract in the summer."

Crewe, Bolton and Burton are reported to be competing with DC United for his services. Would a move to the MLS best suit Yan Dhanda? Or could he drop down to League 2? He’s been offered around EFL clubs this month but it appears that interest in him is sparse amongst League One and Championship clubs.

Exclusive: #DCUnited are in talks to sign Yan Dhanda from #Swansea but face competition from #Crewe, #Burton, #Bolton and #Plymouth: https://t.co/OzHTtF6aQx pic.twitter.com/XGVdTCCYVy