Why this experienced defender would be perfect for Swansea City 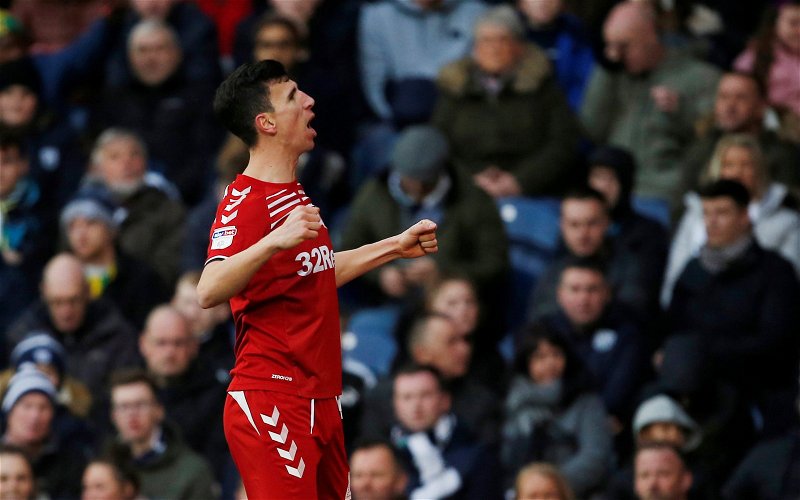 Reports have emerged this week that Swansea are keen on signing ex-Middlesbrough centre-back Daniel Ayala.

The 29-year-old is available for nothing following his departure from Boro back at the end of June, with player and club failing to come to an agreement for the Spaniard to play on for the rest of the season. Ayala ticks all the boxes required by Swansea City, as Steve Cooper looks to add an experienced centre-back to his ranks following the impending departure of Mike van der Hoorn.

A former Spain Under-21 international, Ayala has accumulated 216 Championship appearances over 8 seasons in the division, playing a further 26 times in the Premier League. The 6ft 2in tall defender moved from Sevilla to Liverpool’s academy aged 17 – which meant he was in the Reds’ youth ranks at the same time as Swans gaffer, Steve Cooper. Ayala joined in 2007 and the now Swans manager would arrive on Merseyside a year later to work in the academy. This would mean that, should he sign, Ayala would join the long list of Swans signings from the past year that have previously been under Cooper’s tutelage.

The one potential stumbling block that Swansea could face over a deal for Ayala would be his wage demands. While they would not exactly be sky high, he was still on ‘Premier League money’ at Middlesbrough until he left, and may demand close to that from Swansea. You feel that, with the wages of Mike van der Hoorn soon to be off the books, this is one that Swansea should be able to stretch to.

Ayala would bring vital experience and knowhow to Swansea’s back line, as the only centre-halves currently with the club are Joe Rodon, Ben Cabango and Marc Guehi (who’s loan is set to be extended). Although discussions are still taking place over a potential new deal for Kyle Naughton, Ayala would be as close as Swansea could get to a straight swap for van der Hoorn.

If Steve Cooper chooses to stick with the 3-5-2 formation for the start of next season, then Ayala would be perfect to slot into the middle of that three, with two of Cabango, Guehi, Rodon (if still here) or Naughton (if still here) either side of him. Overall, this would be a very, very shrewd addition for Swansea City.