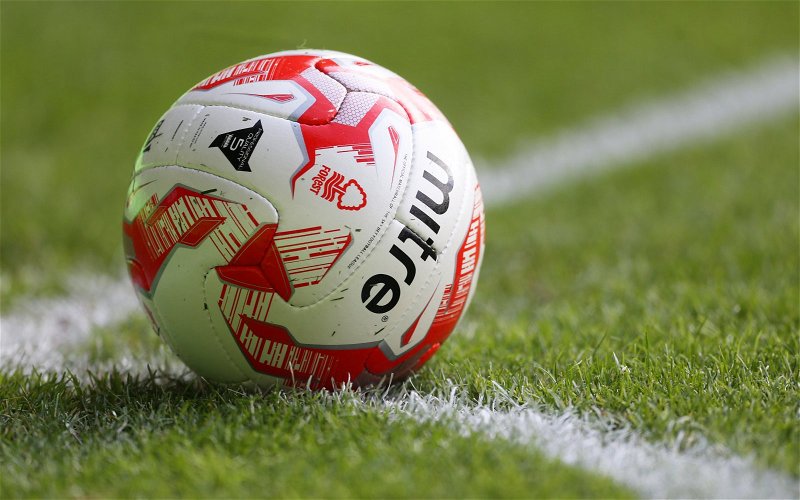 On Sunday afternoon, Steve Cooper and Swansea City suffered a gut-wrenching late defeat to league leaders Leeds United. Ex-swan Pablo Hernandez netted in the 89th minute, in a game where Swansea will feel hard done by to come away empty-handed, and denied them a place in the play-offs with 3 Championship games to go.

The Swans put in another promising display in the 3-5-2 formation recently deployed by Cooper but will be disappointed that all of their hard work was undone with just minutes to go. However, despite the defeat, Swansea remain firmly in the hunt for a place in the top six after Cardiff’s defeat to Fulham on Friday night, which means that they approach the home straight of another long and arduous 46-game Championship season a point and a place behind their arch-rivals.

Wednesday evening will see Steve Cooper’s men travel to the East Midlands to take on a side who look set for a play-off campaign – Nottingham Forest. Sabri Lamouchi’s side sit fifth in the table and are six points clear of the 7th placed Swans, but are well out of the race for the top two.

All has not been straight forward since the season resumed, however, as they have 2 wins, 3 draws and 1 defeat in the 6 behind-closed-doors encounters to date. While it will be a very tough test against a gritty, resolute Forest side, it is a game that Swansea will feel they can win.

Whether they need to win or not will be decided a day before the clash, when Cardiff take on another side with play-off ambitions – Derby County. If Cardiff win, then you feel Swansea will have to do the same at the City Ground to keep up their chase ahead of the final two games. Whereas if Phillip Cocu’s side come out on top, then a point would suddenly put the Swans into the top six. A draw, well, that suits Swansea as well. Derby are two points behind Swansea, and a point apiece would both keep them at arms-length and keep Cardiff within their sights.

The game that comes after Forest encounter is one that could potentially be make or break for both sides – a clash between Swansea City and Bristol City. The Robins have seen something of a resurgence since Lee Johnson was relieved of his duties after a 1-0 defeat to Cardiff, with caretaker manager Dean Holden overseeing two wins from two games so far – putting them just about back in the picture for the play-offs, although it’s likely that the Ashton Gate outfit will need to win all three of their remaining fixtures to be in with a shout.

What is certain though, is that Swansea will have to win both against Bristol City at the weekend and against Reading on the final day. Three wins from three will guarantee Swansea sixth spot if Cardiff drop points on Tuesday night, although you feel that seven points would give the Swans a very good chance. 9 from a possible 9, though, remains the aim.

How are the chasing pack shaping up, though? Well – below Swansea – Preston, Millwall, Derby, the aforementioned Bristol City, and finally Blackburn Rovers all remain in the hunt and are within 4 points of Neil Harris’ side.

This midweek round of fixtures, though, could well decide who the final 3 or 4 sides are that’ll be fighting for the final spot come the final day of the season. Preston meet the league’s in-form side Brentford in round 44 of the Championship fixtures – while Millwall play Blackburn in a game that will probably end one team’s hopes, should there be a winner. And finally, Bristol City face Martin O’Neill’s Stoke City in a game that’ll impact both the top and bottom of the table.

There are countless potential results and scenarios that could happen in the next 2 games before the Championship climaxes next Wednesday, and I’m sure that the race will go right down until the evening of the 22nd of July but, remember, a team can be knocked out of the scrap in just one game at this point in the season, and Swansea will not want that to be them on Wednesday.

Everything is still to play for in the Championship with three games to go, and that is something to excite Swansea City fans.