We Need To Talk About Courtney 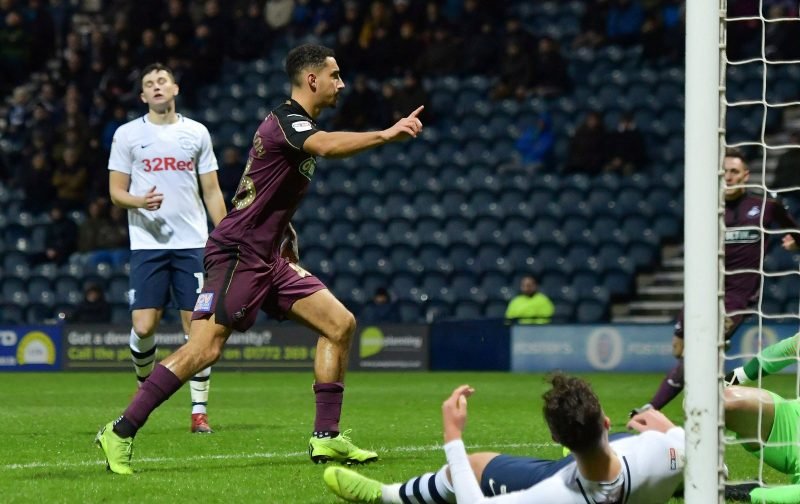 With another predictably dismal transfer window looking likely, how much can a young man from Coventry do to crowbar a place into this young Swansea City squad? And just how much can Graham Potter reasonably expect from him for the remaining few months of the campaign?

Whether it is the devil’s advocate approach of ‘this squad isn’t that in need of a revamp’ or those who are purely resigned to it, January looks to be a bleak, quiet and predictably frustrating month in terms of incomings.

At the time of writing the writing is hardly on the wall for the kind of hair-tearing exodus that Potter had to witness at the start of the season, but perhaps the most likely departure could be that of Wilfried Bony. A move to China could beckon, a move potentially advantageous to all parties, but it may just pave the way for young Courtney Baker-Richardson to stake a claim to a significant bump in game time. 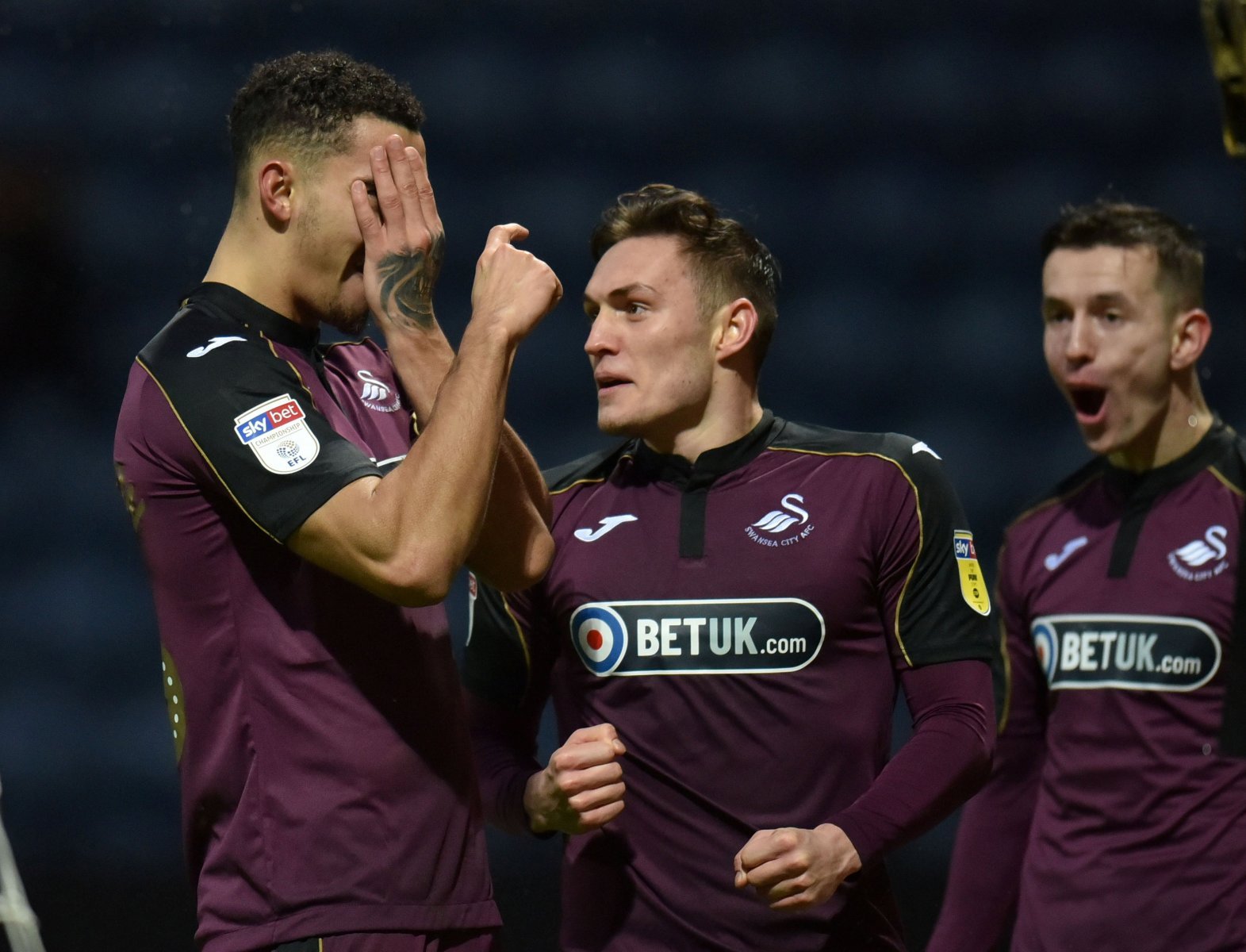 With two goals in two games, a young forward in a league where so much stock should be placed on momentum, a mix of power, persistence, a touch of unpredictability and an undoubted eye for goal may just give the Swans’ attacking options something to think about. Not to mention the manager.

The commanding frontman caused about as much excitement as even he would have expected when he was brought to South Wales in 2017.

At non-league Leamington, he showed a lot of promise, roughly about a goal every 3 games and slotted straight in with the successful under-23s side. Perhaps a frankly complete lack of depth saw him added to the senior squad, then that game at Millwall happened – With a name more befitting of a Made in Chelsea character than a Championship hitman, some fans may have wondered if they had seen the first and last of Baker-Richardson within just 4 minutes. 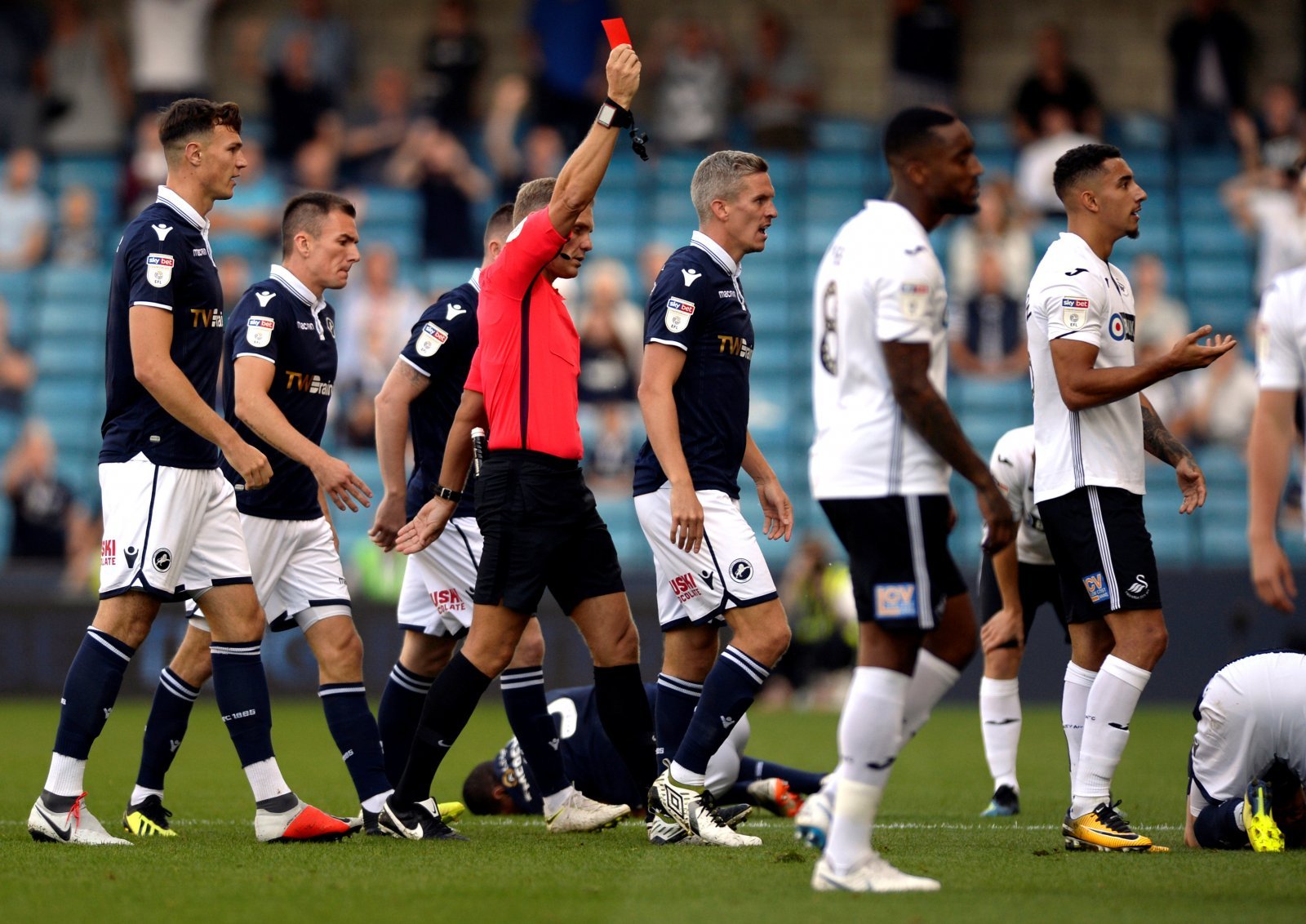 Credit must be given to the man management from Potter and the bounce back mentality of the player, but bounce back he did.

A goal in his next game against QPR saw smiles all round, but what followed was a predictable dip in appearances, with the form of Oli McBurnie, the mercurial tactical unpredictability in the side and the resurgence of Bony.

Now, a fortuitous turn of events has seen the Swans go into the new year with a consistent and unchanged lineup, with Baker-Richardson spearheading the attack and repaying the faith with goals.

His early strike at Villa was unspectacular, yet pleasing to see the desire of a forward latching onto balls. A week later, his finish at Deepdale against Preston ended a mouth-watering move; if you were to try and break into a Championship side as a poacher, you could do a lot worse than Swansea with the creativity around the forwards.

In a team that is unpredictable, Baker-Richardson himself seems realistic but driven. At this stage, there is little evidence to show he will look to push out Messrs McBurnie and Bony, should the Ivorian stay.

Yet an in-form striker gives any team a lift as well as stopping their colleagues from resting on their laurels. The expectations around the club seem to be managed collectively, that is to say, no one will be burning their season tickets if a new striker is not brought in this month. Although, if another young striker has an upsurge in form and shows the hunger for more, few will be complaining.