Transfers News – Swansea City lose out to Reading for midfielder 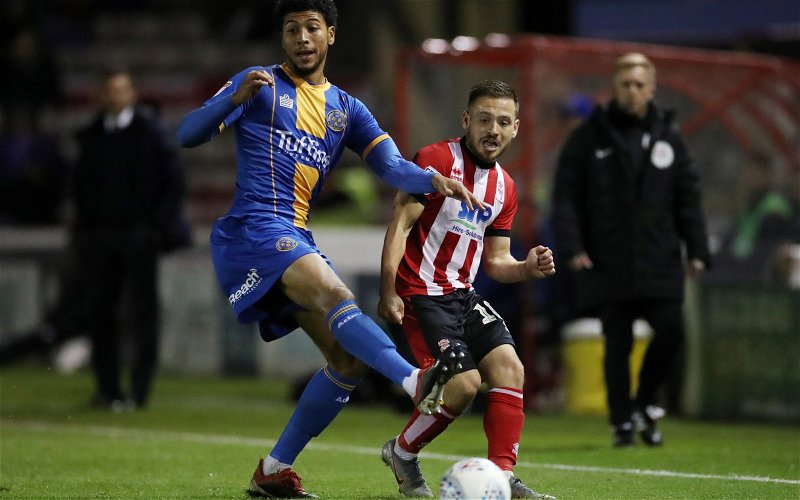 Swansea City have lost the race to sign Shrewsbury Town midfielder Josh Laurent after he signed for fellow Championship side Reading this week on a two-year deal.

“[He] fits the mould as a hungry, vibrant, energetic young midfielder who I am sure will make an impact at Madejski Stadium.”

The midfielder, who can also play at centre-back was linked with a move to a number of Championship clubs including ourselves and our arch-rivals Cardiff City. Reports suggest that the Swans were interested in taking him on a free transfer with a contract offer being put on the table for the 25-year-old although the club might have put their transfer plans on hold for the time-being given our play-off involvement. You would certainly think that if we did pull off promotion to the top flight then we would look at a higher calibre of player.