After the Raheem Sterling loan link in the press recently, it looks like they’ve gone one better…

After the Raheem Sterling loan link in the press recently, it looks like they’ve gone one better by linking us with a move for Manchester United striker Javier Hernandez!

Both Rodgers and his Liverpool assistant Colin Pascoe insisted that Sterling isn’t going anywhere, and why would he when he’s performing well and regularly for the Reds!? You have to wonder why the Mirror even bothered to write a story suggesting they could loan him out this month.

The latest silly rumour comes from SportsDirect News, and they think we’re competing with our arch rivals Cardiff City to land Javier Hernandez on loan.

I’ve always thought he’d be the perfect striker for us, the amount of goals he scores for the little time he spends on the pitch is quite incredible. In just 46 Premier League starts, he has scored an impressive 34 goals. He has scored a further 20 goals in 34 cup games.

Hernandez has struggled since 2010 to earn a regular starting place at Old Trafford, but he was always going to find it even more difficult when Robin van Persie joined in 2012.

The 25 year-old has proved to be a very reliable impact-sub during his time with the defending champions, you only have to look at his goalscoring record to prove that, but you feel he’ll only ever be a super-sub with the Red Devils.

A move for the Mexican certainly looks likely, but a loan move in January doesn’t. What would shock us even more though is if he was to join either welsh side for the remainder of the season!

As much as an amazing signing it would be, it just has ‘made-up story’ written all over this one unfortunately.

“I had a meeting with Manchester United’s people about 10 days ago and they confirmed that there has been interest from various European clubs but it is not in their plan to transfer him,”

“Yes, they are aware that his impact has been limited but little by little he will integrate more. Against Stoke his pass led to a goal, so all he needs are more minutes.”

It’s easy to register for Vital Swansea, simply click the link and enjoy getting involved (you can even win prizes!)

To visit the Vital Swansea message board, click here.

This website is your website and we are looking for people to help run the site. Do you go to most of the games and have an opinion? Why not write a match report? Perhaps you are a budding journalist or even just someone who is very opinionated? Well why not join our team? If this interests you please contact Vital Swansea 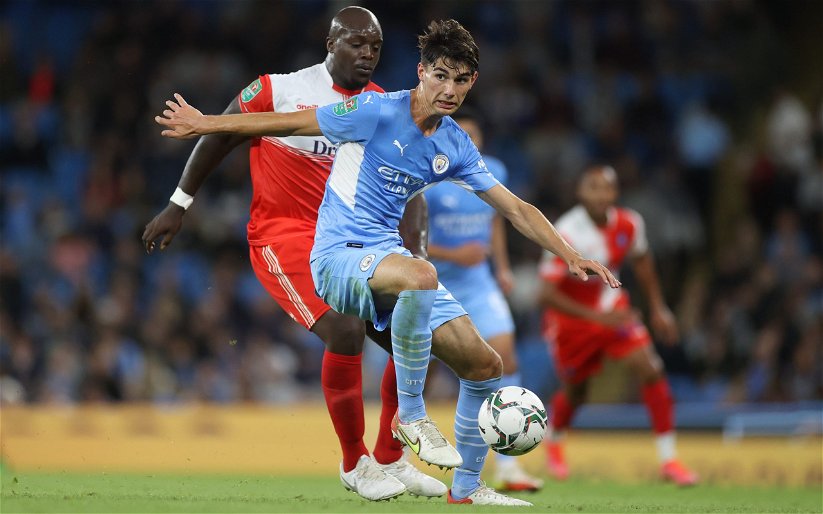