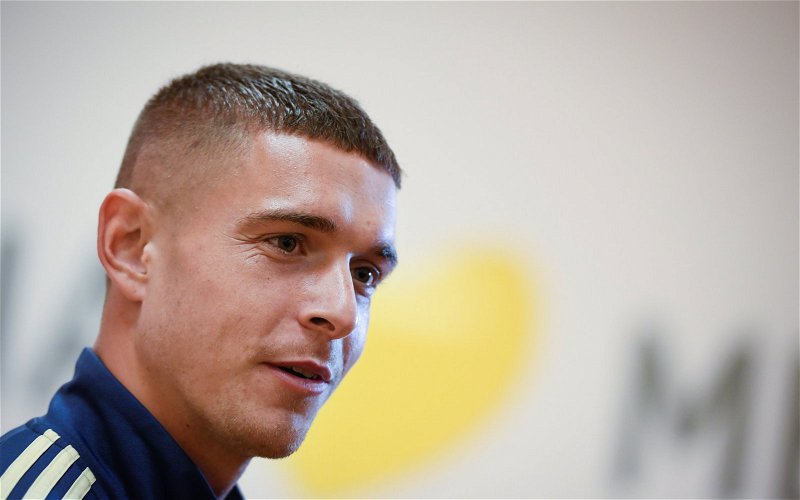 Reports from the Netherlands are suggesting today that Utrecht are enquiring about making Kristoffer Peterson’s loan move permanent but in order to do so, they want his parent club to reduce their asking price for the 25-year-old.

Despite signing him having worked with him during his Liverpool Academy days, Swans boss Steve Cooper has only given him a handful of League starts this season before allowing him to seek first-team opportunities in Holland’s Eredivisie.

He’s made 6 appearances for Utrecht, scoring one goal in the 4-0 win against Ado Den Haag.

The Swans paid around £500,000 for his services last Summer and they will want to recoup as much of that fee as possible but in the current circumstances, doing so is going to be impossible.

Swansea have plenty of work to do in the transfer window before next season with a number of players either returning to their clubs after loan spells or leaving when their contract expires. Wingers like Routledge and Dyer may not be offered fresh deals, while Kalulu will leave and the club will also be open to offers for Andre Ayew to get his big wages off the bill.

With that in mind, the club may feel the need to hold on to Peterson – such is their lack of strength in depth in the winger department.