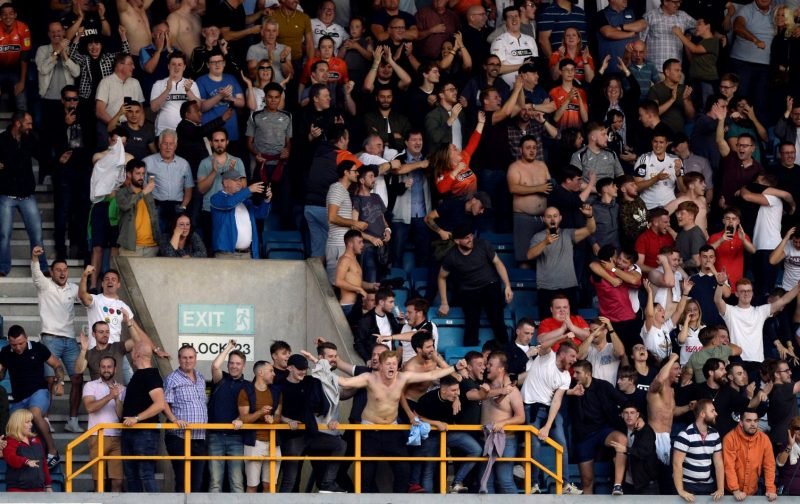 Well, that was remarkable, wasn’t it?! Unbelievable result and performance, considering we went down to ten men after just 5 minutes when Baker-Richardson was deservedly shown a straight red card on his debut for a reckless two-footed tackle.

It was a hard-earned, battling win against yet another physical and direct Millwall side. Their manager might have thought afterwards that his side “bossed it”, but I thought that it was a much closer game and it was actually disappointing for us to concede – and from a corner, as we limited them to mostly half-chances.

We had to work against some setbacks during the game too which makes the win all the more satisfying. After the early red card, Leroy Fer was forced off 30 minutes later and later – midway during the second half, Olsson had to go off with a knock. The two players to replace them both scored. Kyle Naughton scored a cracker from 20 yards to draw us level and at that point, we’d have taken a point all day long.

We saw Montero’s impact against Sheffield United on the opening day and his 24 minutes today was another example of just how useful he can be as an impact sub. Coming on and just simply running at tired full backs, getting to the byline and putting crosses in his forte. But this season he’s shown another side to his game. He can compete and help out defensively too but his quality on the front foot today made all the difference, winning the official man of the match award having assisted both of our goals. The weight on his pass through for McBurnie to tap home to win ut for us at the far post was exquisite.

The fighting spirit and team togetherness that we saw is something special. Potter deserves huge credit for that and he was excellent throughout, particularly how he managed our setbacks and made the required changes to see us through.