The Board Can Be Blamed For Many Things But Not For Failing To Sign Ken Sema Surely? 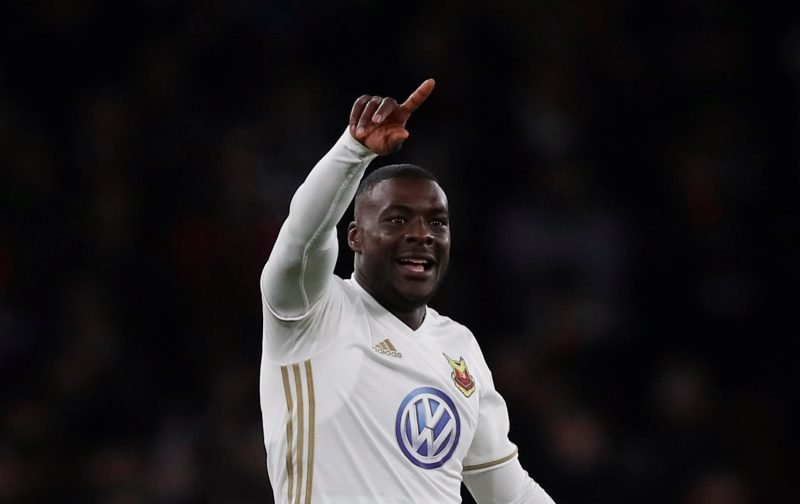 Swansea City look set to miss out on the possibility of signing Ostersund left-back Ken Sema and some of our fans aren’t happy with it.

“The board have been too slow”, “why didn’t we get the deal done sooner” were some of the questions being asked as some supporters reacted to the news emerging today that Sema’s move to Watford, which will involve only a fee worth around £2m, will be confirmed by the end of the week.

OFFICAL: Ken Sema is in London to complete his move to Watford. pic.twitter.com/2f3FXVkum1

It’s a blow for us – if we were ever in for him that is. It was only ever “speculation” as the media put it, and you often see news outlets putting 2 and 2 together when making these sort of links. Sema was rumoured to be leaving around the time that Potter was also leaving to join us as our new manager, so it seemed obvious at the time to suggest that he was following Potter out of Ostersund to South Wales.

£2m and we couldn’t even put that together! The clubs a shambles

Looking back at it we probably weren’t in for him in the beginning it was just because Potter was coming rumours circulated around those links. So sorry for any offence caused

Firstly, the club deserves the blame for many things, but failing to capture the services of Sema just isn’t one of them in my view. He may well know Graham Potter having worked with him in Sweden but the attraction of moving to the Premier League far outweighs that of the Championship. That’s the frustrating reality now. We can’t compete anymore and there will even be more than a few Championship clubs who will be seen as a more attractive move than us.

Yet doesn’t follow potter to Swansea. Shows how pathetic our board is.

We face something of a player exodus this Summer so it’s understandable that fans are losing patience over signings, and last Summer’s Gylfi Sigurdsson saga is always in mind. Our owners have yet again said that players need to be sold before we can buy. The annual £99m ridiculous wage bill needs to be slashed to cope with the reduced TV money and overall income now that we’re in the Championship. The need to get rid of our top earners to do that together with Potter’s desire to assess his squad before making recruitment decisions means that the fans’ patience will be tested yet again.

Players Most Likely To Leave This Summer

We also have to mention Jefferson Montero and Jordi Amat. Both players were on loan last season and Amat especially was keen to return to Real Betis permanently, but he’ll probably have to wait to find out the futures of defensive trio Fernandez, Mawson and Bartley before a decision can be made.