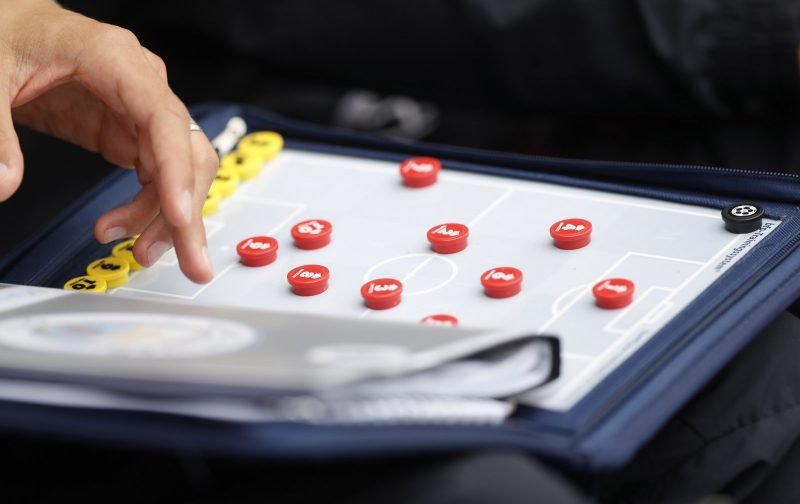 The team line-ups are in for tonight’s Championship game at the Hawthorns as West Brom host Swansea City.

Graham Potter is still without striker Oli McBurnie due to fever so Dan James leads the line again and we’re unchanged from the defeat at Norwich.

Yan Dhanda gets a place on the bench.