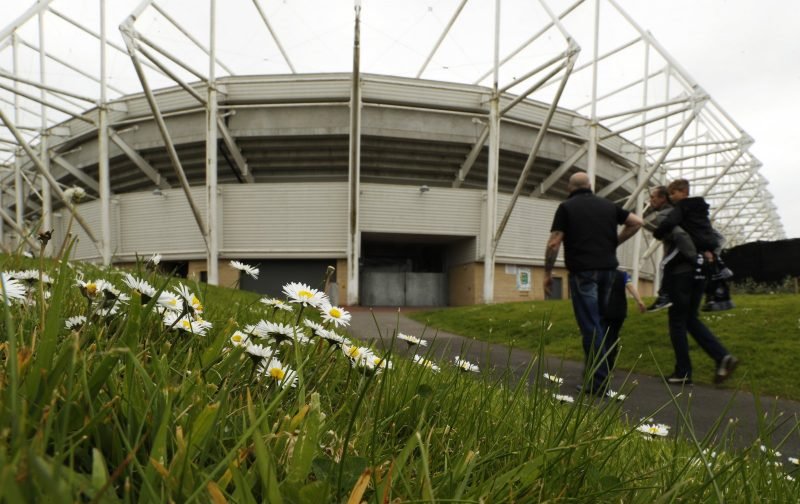 The team line-ups have been confirmed for today’s 3 pm kick-off at the Liberty Stadium as Steve McLaren’s QPR are today’s visitors.

The game sees a return of former right-back Angel Rangel who is likely to start for a QPR side who are just two places below us in 16th with 3 fewer points. The London club had a worrying start to the season but their form has improved in recent games. They’re 9th in the last 6 form table (W3 D1 L2) compared to the Swans (W1 D3 L2) in 17th.

With the table tight above us, we could potentially go up to 4th with 10 teams within three points of us.

The key team news for the Swans is that Matt Grimes looks set to start at left-back in place of Olsson with Carroll returning after injury. After serving a three-match ban, Baker-Richardson returns up front alongside McBurnie and there’s good news as Celina starts, with Fer also on the bench.

We've been playing the 442 double 6 lately, so maybe we line up like this? pic.twitter.com/5bPUzR6VJ6