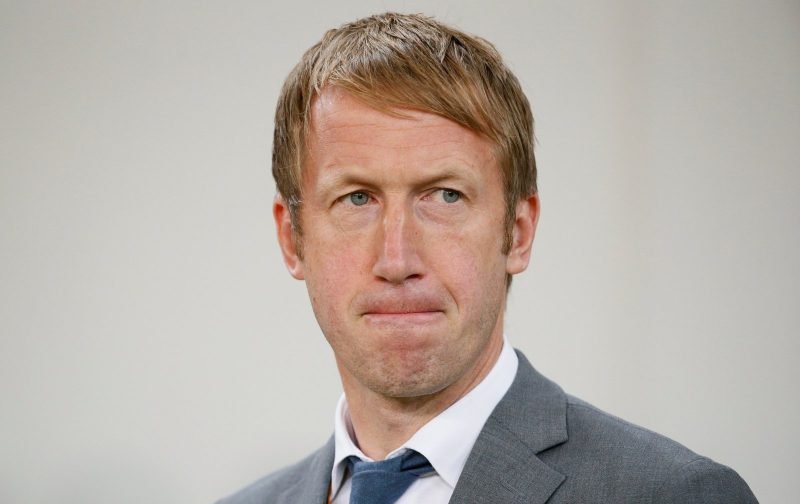 Swansea City now have to go through another Summer of transition and change as manager Graham Potter has reportedly told the club that he wants to take the vacant job at Premier League side Brighton & Hove Albion after they triggered a clause in his contract.

That clause means that the Swans will receive around £3m in compensation for Potter’s departure, along with his assistant’s Billy Reid, Bjorn Hamberg and head of recruitment Kyle Macaulay.

That means that we now have to look for an entire team of coaching staff this Summer, not to mention that we will now completely lack a scouting and recruitment setup – having re-established one last year following the change of manager.

Who could replace him then? There have been some suggestions that the club could look to under-23s coaches Cameron Toshack and Gary Richards but surely we need to look for more experience?

The scouting system was replaced by Potter’s own man – Kyle Macaulay but as already stated, the Swans will now have to look for a new manager and hope that he can bring in his own staff like Potter did.

With Dan James set for Manchester United, Wayne Routledge’s future unclear and the strong possibility that Mike van der Hoorn could leave while Potter may look to poach a few players, Swansea City have got their work cut out before the season kicks off again in August.

Graham Potter’s departure could mean the difference of ten places in the Championship table next season. To outsiders, that might sound like an exaggeration but it seems like a number of fans were in agreement on Twitter.

Graham Potter staying/not staying could be the difference of up to 10 places in the table next season.

If he leaves, we "press the reset button" fully again. No coaching staff or scout/recruitment staff. A few extra top players could leave etc.

Instantly go from potential play off contenders to relegation threatened over night. Regardless of who comes in imo

Agree with others that if he leaves, we go from possible playoff contenders to relegation contenders. The man is a magician. What he did with so little last year was simply amazing. It’s not a shock any club wants him.

Potter’s decision to leave for Brighton has split the fanbase right down the middle on their views on the 43-year-old. While some can understand his decision not to hang around, others have been left disappointed and angered after he recently said that he expects to still be at the club next season. Not only that, but his “You Jack B*stard” shouts towards the fans after the Derby game felt fake and now meaningless.

Later reports from the BBC said that Potter was offered a new and improved contract by the Swans in a desperate bid to tempt him to stay, a contract which apparently would have made him one of the highest earning managers in the Championship.

There was talk about the club looking to give him assurances over Summer transfers but we have no idea how accurate those reports are mainly because of their vagueness.

It makes you wonder if Potter decided that was enough was enough when it comes to our owners. He experienced two difficult transfer windows and there was strong speculation that things came to a head in January when Dan James almost left for Leeds United.

With our finances still a huge issue that will be our owners’ main focus during pre-season, Potter may well have wondered if he could take us any further and improve on 10th place next season.