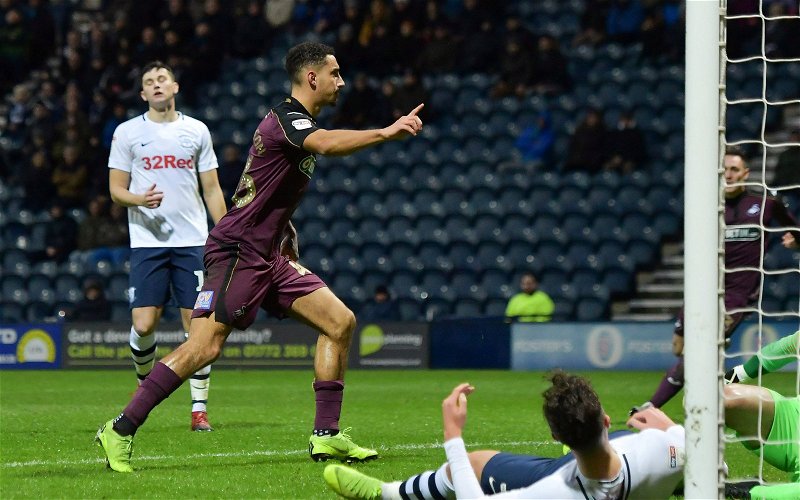 Montero’s season-long move will surely spell the end of his Swansea City career as he is out of contract next Summer. The Ecuador international was always a player that the club wanted off of the wage bill following relegation from the Premier League and last season he spend the second half of it at Birmingham’s rivals West Brom.

Talking about the move, Clotet said:

“Jefferson is a player who can guarantee crosses and he is dangerous one versus one.

“We need to use him so we maximise these kind of things.

“Jefferson is quick as well and the way he plays, it means we need a lot of focus on the defensive side to make sure you are controlling a game and he is effective.

“So, I see him playing in the front positions and as one of the wingers, using the rest of the team – especially a very flexible midfield – to be able to minimise his weaknesses and maximise his strengths.”

With Borja Baston back in first-team contention and the arrival of Sam Surridge from Bournemouth on loan, as well as Peterson and Kalulu who can provide attacking support, Baker-Richardson has fallen even further down the pecking order and I’m sure everyone will agree that a move down a league for regular first-team experience is the best situation for everyone.

It’ll be interesting to see if any other players leave on loan. Andre Ayew was another player that the club were hopeful of letting go this Summer while defender Cian Harries and winger Joel Asoro were also rumoured to be leaving on loan for first-team experience.