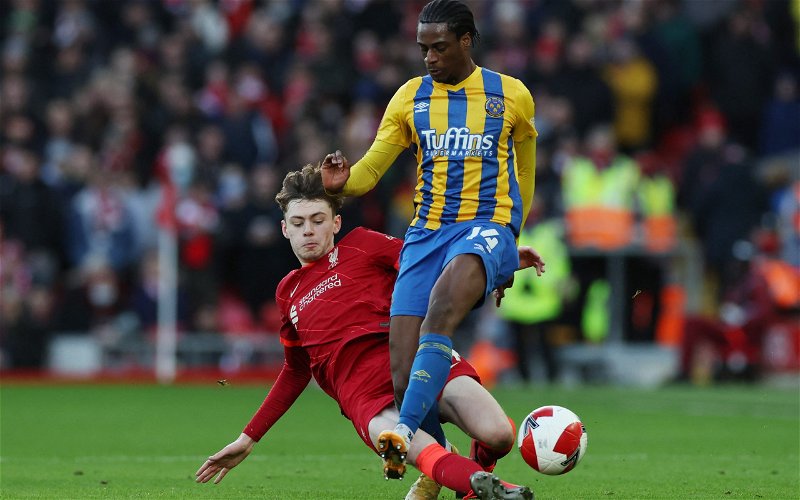 The Swans were in desperate need of a left wing-back and when it looked like no business whatsoever would be done on deadline day, we started hearing some news that the club were pushing to get a late deal done for the 20-year-old.

But to get the move done, Swansea City had to get a loan out of the door to help fund the move as Liam Walsh completed a temporary switch to Hull City, who beat us 2-0 on Saturday.