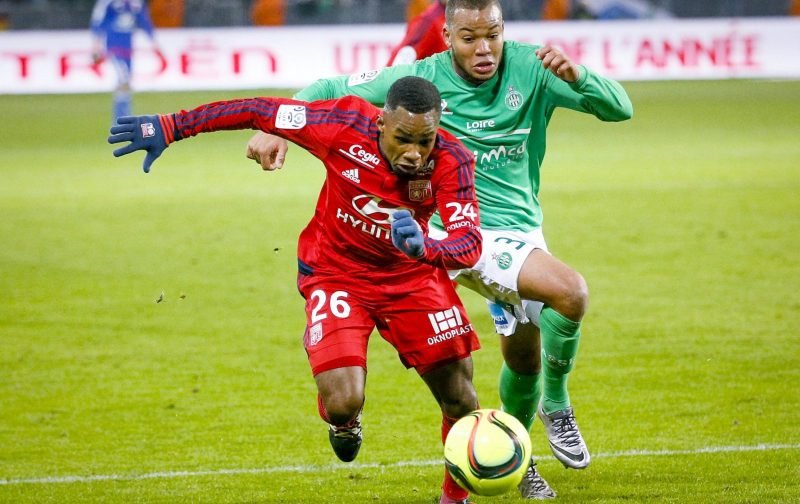 Fellow new signing Kristoffer Peterson and Ben Wilmot are amongst the substitutes as George Byers drops to the bench to allow for Kalulu’s first-team involvement.

It’ll be interesting to see who plays where this afternoon. Byers played centrally behind Borja last Saturday but with two wingers starting in Dyer and Kalulu, you would expect Celina to be central with Dyer (left) and Kalulu (right) either side.

However, Kalulu has openly said his favourite position is behind the main striker so it’s possible that Celina and Dyer could remain in the same positions as last week with Kalulu coming in as a direct replacement for Byers in the number spot.

Whichever it is, it’s exciting to see what Kalulu can bring to the side. He has plenty of pace and trickery to cause problems in this division and hopefully he does just that at Pride Park today.