Life in a new division remains all about discovery, but as the space shuttle came home, Swansea City got lift-off in League One. If opening-day victory over Tranmere Rovers was the launchpad, Kenny Jackett’s men took flight last night as an away success over Colchester United made it two wins from two.

The sonic booms are still some way off, but Swansea are beginning to make a noise in English football’s third tier.

Maybe, just maybe, they will have something to say when the race for a place in Championship climaxes in nine months time.

That is a long way off, but at least Jackett’s side are out of the blocks.

Though they actually won their first away fixture of last season’s promotion campaign, the mood just now seems some way off the gloom of this time 12 months ago.

Back then Jackett was being barracked by his own fans. But at Layer Road last night, the 400 committed souls who had made the long trek to Essex were singing his praises.

The 16,000 in attendance over the weekend who did not make it to the other side of Britain might be thinking League One is easy.

‘The first two games have told me that we’re going to have to fight tooth and nail for every point we get in this division,’ he went on.

‘We’ve beaten Tranmere at home and Colchester away, but we know just how hard they’ve been.

‘There were very few easy games last season – maybe Kidderminster away when Andy Robinson came on and got a couple of goals is one that sticks in the memory.

‘It looks to me like it’s going to be just the same this season, except it’ll be even harder to get points.

‘The players in this division are more athletic and we’ve been flat out to get anything in the two games we’ve had so far.’

Jackett is right to be cautious.

He is apparently still looking to strengthen his squad, and the general consensus is that a couple of impressive additions are required if Swansea are to continue to thrive over the months ahead.

All of one-23rd into a new campaign, talk of going up is folly.

But positive starts are invariably welcome, and the encouraging thing is that the players already on Swansea’s books are finding their feet at a higher level.

For the most part, Izzy Iriekpen and Kevin Austin stood up admirably to the challenge laid down by the giant Chris Iwelumo and the gifted Neil Danns at Layer Road.

Adrian Forbes and Marc Goodfellow were threatening on the Swansea flanks, while Lee Trundle and Bayo Akinfenwa already look like blossoming into a fruitful strike partnership.

‘There were some very good individual performances out there tonight,’ Jackett said.

‘I was pleased with the work ethic of the whole team and it’s nice to get two goals away from home.’

Still Jackett, conscious that the only prizes dished out in August are at cricket dinners, offered not so much as a hint that he will soon be getting carried away.

‘We’ve had two tough ones, and it looks like there are going to be many more hard games to come,’ he added ominously.

According to the bookmakers, last night’s fixture was one of the easiest on Swansea’s list for 2005-6.

Yet Colchester asked plenty of questions of Jackett’s men, particularly in a frantic spell early in the second half when Willy Gueret’s goal came under attack.

The home side’s threat in the first half had been minimal.

Gueret had one awkward moment when the menacing Iwelumo came calling, while the French goalkeeper dealt comfortably enough with Kem Izzet’s smart shot.

Opposite number Aidan Davison had had only one Trundle effort to deal with by the time Swansea grew in confidence around the half hour.

But he was powerless to stop Forbes’s fine backpost header after Akinfenwa had flicked on Alan Tate’s long throw.

The visitors’ advantage might easily have been doubled before the turnaround: first Davison pushed Goodfellow’s drive around the post, then sighed with relief after Akinfenwa’s tap-in was scratched off by the referee.

The veteran keeper got the benefit of the doubt when Forbes’s aerial challenge had left him clutching at thin air.

That decision could have proved pivotal – and looked like doing so as Colchester stormed back into the contest and duly equalised through Greg Halford after substitute Gareth Williams’s shot was parried.

But just as Jackett feared the worst, a hopeful ball into the opposite penalty area allowed Akinfenwa to tee up Trundle with the sort of chance he fluffed late on against Tranmere.

There was no such wastefulness this time – last season’s top scorer toe-poked home after some nifty footwork had taken him away from Phil Parkinson’s defence.

Swansea had 22 minutes to hold out for a victory, and they did it without any major scares.

Yet still Jackett was not especially happy.

‘I like watching my football and I like analysing it, and I just think there are things we could have done better.

‘In the second half especially, we had opportunities to go on and score more goals but we let them off the hook easily.

‘With the players we have got – people like Kevin McLeod, Marc Goodfellow and Lee Trundle – we have the ability and we have to use it.

‘We needed to take the right option and be a bit more incisive when we had the chance.

‘I’m certain we can do better.’

As one of only three sides in the division with two wins from two, that has to be good news. 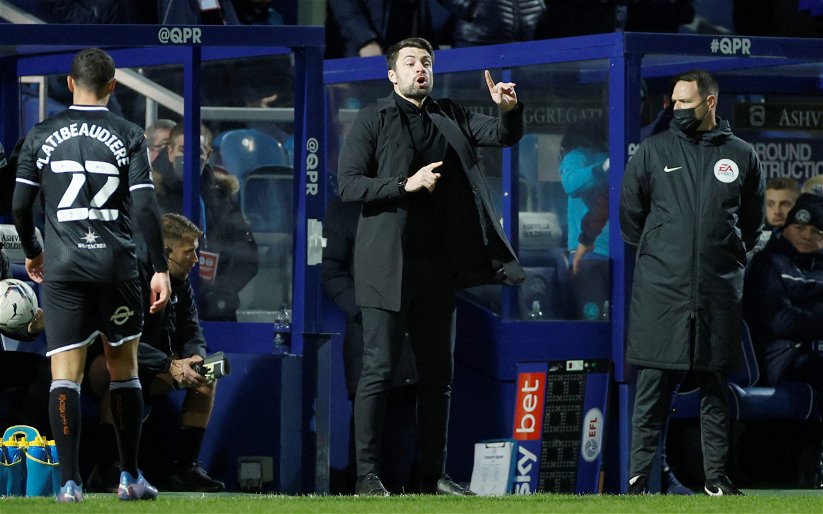 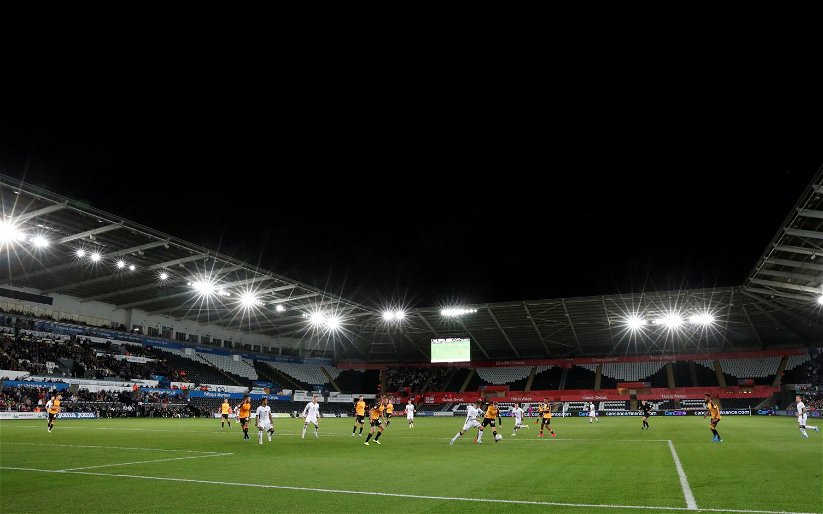