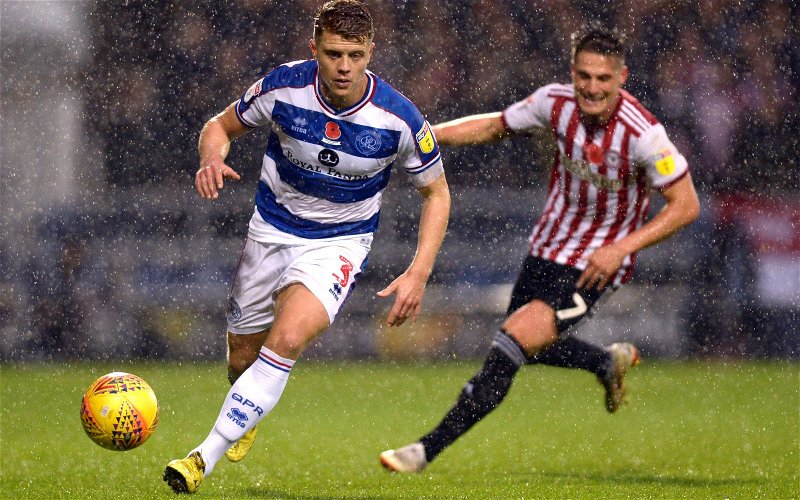 Swansea City have, so far, only made one signing during the summer transfer window, beating “four or five” other interested clubs to secure him to a three-year contract at the Liberty Stadium.

At the Fans’ Forum at the Liberty Stadium on Thursday evening, much was spoken about a range of subjects, including our transfer policy where chairman Trevor Birch admitted that, due to our financial position, we would be looking mainly at loan and free signings. Left-back was a position identified that needed strengthening following the release of Martin Olsson. Manager Steve Cooper is also looking to bring in attacking players before the beginning of August.

Cooper is aware some high profile loans haven’t worked but if you can get it right then it’s a good thing and we need to maximise. We are speaking to clubs about potential young talent who need loan moves. Says both clubs and player can benefit from them

Solid and unspectacular. You’ll get a 6.5/7 every week – decent engine on him but lacks pace. Component on the ball without being completely comfortable.

Think you’ve got a good LB on a free. As someone said above more than capable in a Brentford passing team…should suit Swansea nicely. Too much snobbery in football about someone who’s played many, many games at this level, and good pedigree with Everton background.

When reading other QPR fans’ views on Jake Bidwell, it’s not awfully encouraging but maybe he’ll be better suited to playing in a more passing style under Steve Cooper. It sounds like a player that will always put in a shift but without being able to excite or be better than ordinary, but again, maybe he can offer more as he did at Brentford where he was captain playing under Dean Smith and QPR boss Mark Warburton.

Warburton gave his reaction to losing Bidwell this Summer, he said:

“Jake knows what I think of him and how much I value him as a player and a person. He’s a real asset, on and off the field.

“Sometimes you have to make tough decisions, and sadly with Jake and a couple of others they’ve had to move on.”

Looking at some basic stats on Bidwell at QPR last season, we can see via the chart below that he excels in some metrics whilst struggling in others compared to Swansea right-back Connor Roberts.

In simple terms, the charts show the players’ rankings compared to other full backs in the Championship last season. Some of the metrics that Bidwell struggled in were: Tackle success %, conceding fouls and goal contribution as well as a wyscout metric called “progressive runs”. For what it’s worth, Roberts also performed poorly in this metric as well as aerials won %.

The metrics Jake Bidwell does perform well in include: Crosses %, expected assists, key passes per 90 minutes. He’s also much better in the air compared to Connor Roberts. Judging from the stats alone, Bidwell was relied a lot for his crossing delivery from wide areas near the touchline and contributed high up the pitch in terms of playing key passes and creating big chances.

Bidwell made roughly half as many passes last season compared to @ConnorRobs , averaging a #PassScore of 0.3 per pass compared to Roberts' 0.4 per pass.

Above is another graphical comparison between Bidwell and Roberts. It’s a heatmap that aims to show where, on the pitch, did they play their best attacking passes from. The passes highlighted were ones played into good goalscoring positions. As you can see, Bidwell played his best passes, or crosses, from very wide, left positions near the touchline while Roberts shows more variety and played further infield.

The scatter chart below shows a similar metric for attacking passes but this compares Bidwell amongst other full-backs in the Championship last season.