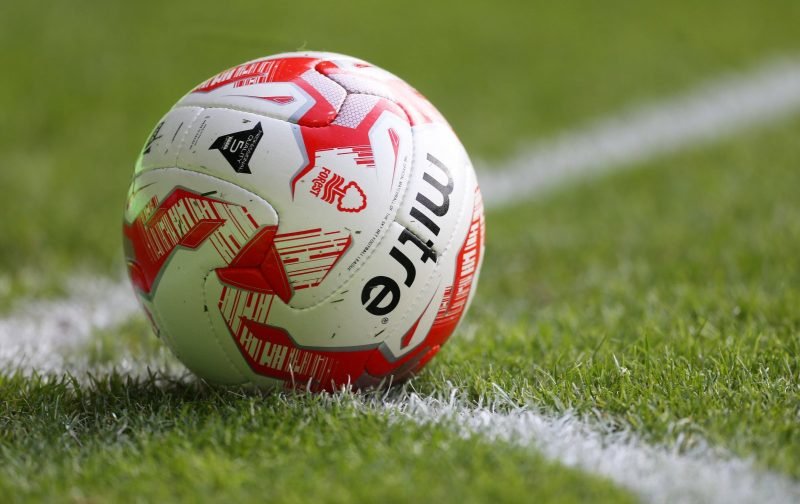 Swansea City looked like they were going to end their dismal away form at Nottingham Forest when Connor Roberts got a deflection to put his side in front with just 14 minutes to play but like we’ve seen before, we shot ourselves in the foot; conceding twice from set pieces.

Graham Potter’s side were in complete control from the very start, dominating with more than 70% possession in the first half but for all of their efforts and passing, there wasn’t a great amount of clear chances.

Having said that, it looked harsh on Oli McBurnie for getting booked for a dive inside the penalty box when it looked like he was tripped. We did get ourselves into some promising positions inside the area but as we’ve come accustomed to this season, often the final decision or ball was lacking.

The game today reminded us of previous matches this season when we’ve thrown away leads, Ipswich at home, Rotherham United away and West Brom at home to name a few others. Like West Brom, we lost a lead by conceding both goals from corners.

The graph below shows the goals we’ve conceded in each game this season, the orange bars show the goals conceded from corners and non-direct free-kicks:

Last one on goals conceded from corners/non-direct free-kicks

bar chart showing all goals conceded, orange shows the split of those conceded from a corner or non-direct free-kick. pic.twitter.com/03uldWP7QA

Five of the 14 in total have come in the last two games. And all five goals we conceded against West Brom have been set pieces.

In the ten games where we’ve conceded from corners or non-direct free-kicks, we’ve won just two of them.

A quick thread on games we've lost this season when taking the lead, mainly looking at dominance, did we dominate all the games we've lost from winning positions? I'll do another on all games lost in general@aaronoshea1550 @CroJack2

There was also a discussion on Twitter about our losses this season and how many of those losses have come when we’ve dominated.

The graph below shows the games we’ve lost. The blue bars show our possession, above the dotted line shows >50% possession. The orange line shows our number of shots on target, yellow is clear cut chances and dark red shows the goals we’ve conceded from corners and non-direct free-kicks.

Some key stats for the games we've lost this season

It’s an obvious problem that needs addressing as it’s got worse over the course of the season after a solid start in that area.

In our first six defeats, we had only conceded one goal from a corner or non-direct free-kick but in the next ten that followed, we’ve conceded 8.