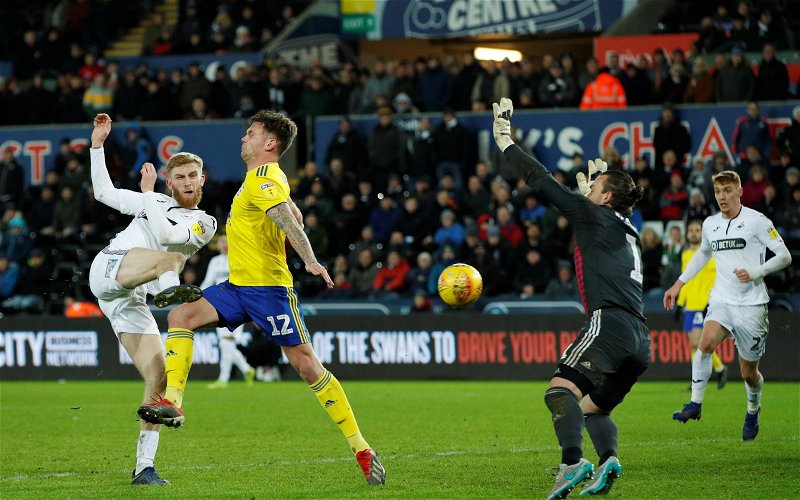 The Swans extended their unbeaten run to 7 games with a last gasp equaliser against Birmingham in a frantic game at The Liberty Stadium. 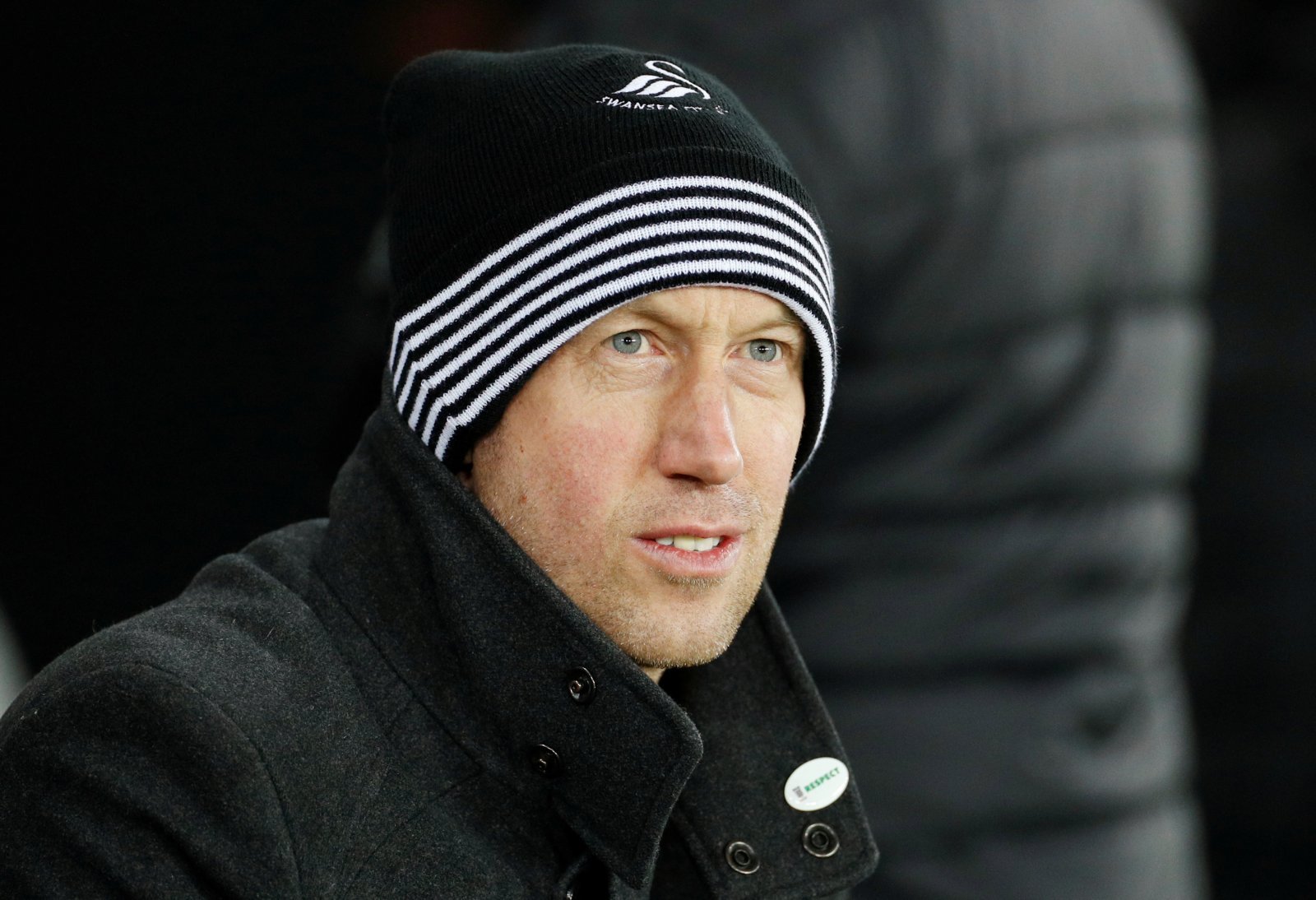 It was the Swans who started the game the brighter settling into a nice rhythm with Birmingham evidently trying to disrupt and hit Swansea on the break.

The opening goal almost arrived on 10 minutes when a Matt Grimes corner wasn’t dealt with and Leroy Fer’s goal-bound back heel was almost diverted into the back of Oli McBurnie but it just evaded the striker.

Swansea were looking the more likely to score and the goal arrived on 20 minutes.

Some neat interplay between James and McBurnie saw the winger released into the box and his shot found the back of the net courtesy of some poor goalkeeping from Lee Camp.

It was just reward for the Swans who continued to dominate possession with almost 75% of the ball but when the equaliser did arrive it was out of nothing.

The ball found its way to Jacques Maghoma outside the box and he drove towards the retreating Swansea defenders before unleashing a fierce shot which went through Erwin Mulder.

It was a case of two goals courtesy of goalkeeping errors. Just as it looked like there would be no further talking points in first-half stoppage time a really poor tackle by Kristian Pedersen on McBurnie saw the defender shown his second yellow card. As Swansea sensed an opportunity a Matt Grimes free-kick was brilliantly saved by Camp.

The second half started to a familiar pattern with Swansea dominating the ball but guilty of moving it too slowly and not taking advantage of the extra man.

Potter threw on Jefferson Montero for Nathan Dyer to try and inject some energy into his side as Birmingham persisted with two upfront despite being down to 10 men.

Swansea almost took the lead on the hour mark when a Matt Grimes free-kick was diverted towards goal by Jay Fulton but this team Lee Camp was equal to it. It was only a temporary reprieve for Birmingham though as 5 minutes later Montero delivered one of his trademark clipped crosses and McBurnie was there to guide a brilliant header into the net.

At this point, the 3 points looked there for the taking but a minute later Birmingham were level.

A Jota free-kick was headed into the ground before confusion and poor goalkeeping saw the ball end up in the net. It was truly dreadful from Mulder as he had two opportunities to get rid of it but flapped at it.

For the first time in the game Swansea were looking flustered and 5 minutes later they found themselves behind thanks to a brilliant goal by Che Adams.

The in-form Birmingham striker picked the ball up well outside the box, drove towards goal and unleashed a curling shot which left Mulder with no chance.

A shocked Swansea tried to pick themselves up and Potter threw on Barrie McKay to try and rescue the situation.

On 87 minutes it looked like Swansea had missed their golden chance when a Daniel James cross was met by Fulton from point-blank range but his shot was wide. 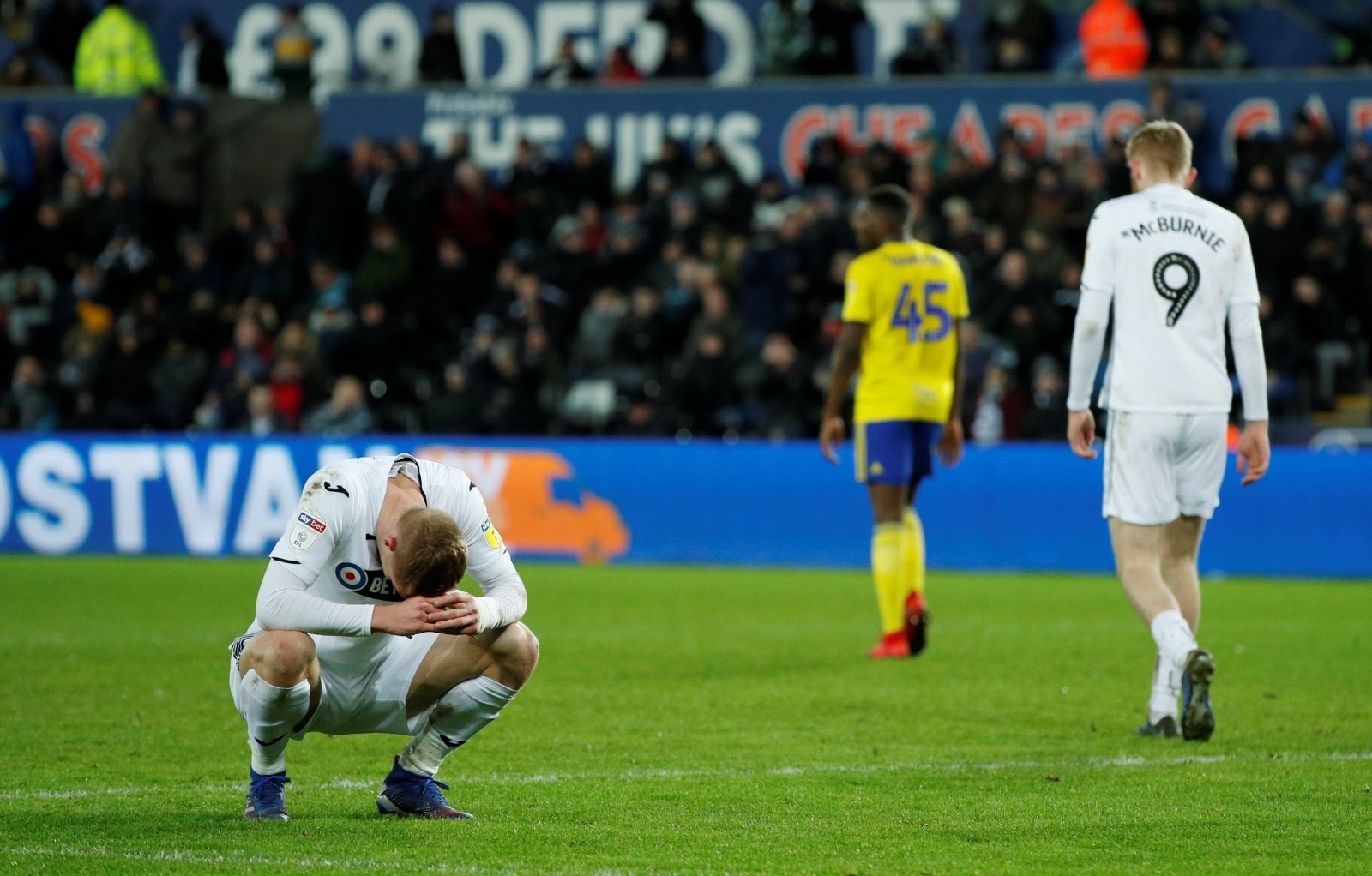 As the Swansea faithful had almost given up and the clock showing 93 minutes another Montero cross found Mike Van Der Hoorn at the far post and his header across goal was met by McBurnie who rescued a point for Swansea in one of the most exciting and unpredictable games of the season. 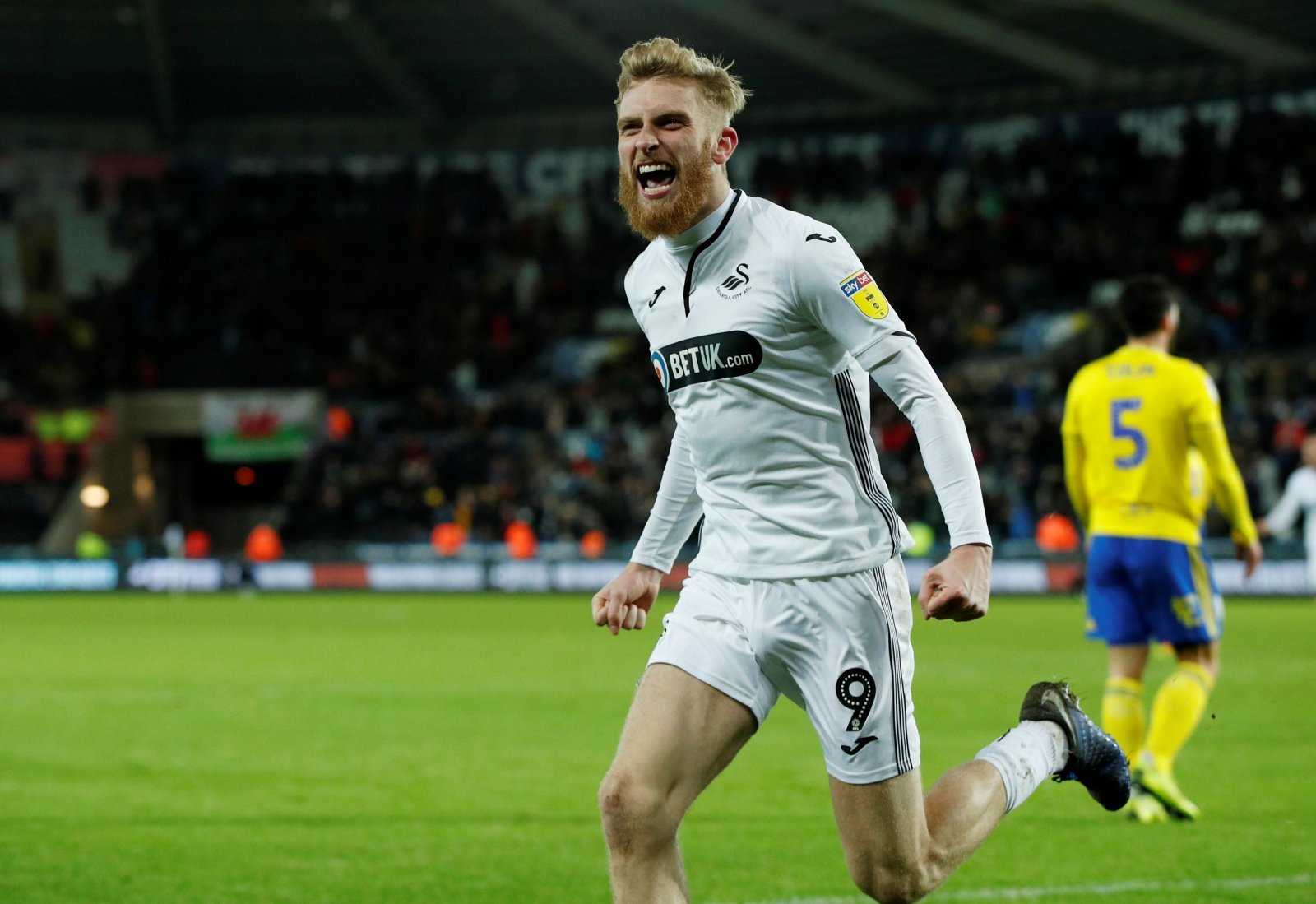 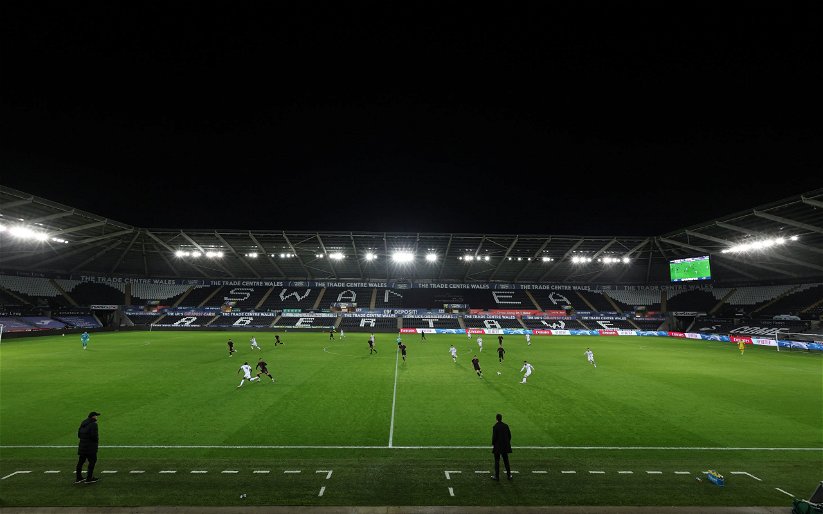