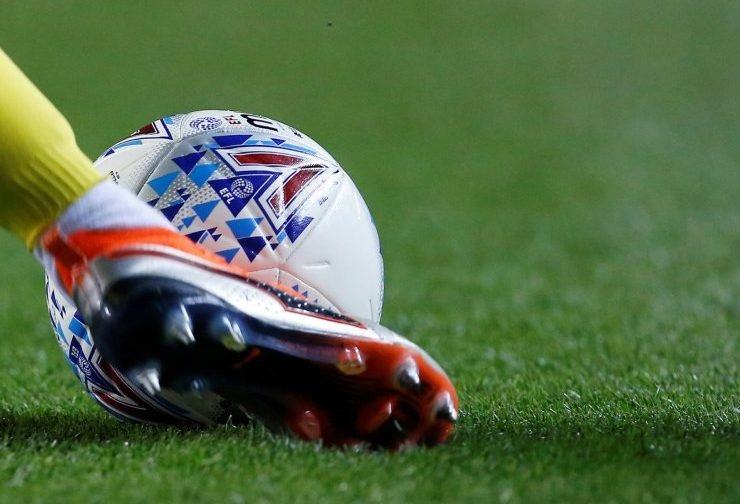 All the match stats as Swansea City and Graham Potter get off to a flyer away at play-off hopefuls Sheffield United at Bramall Lane.

The first half was a cagey affair with both sides working each other tactically, almost aware of each other’s strengths and playing a tight, defensive game without being too open. The hosts enjoyed better and longer spells of possession as the Swans looked to win the ball in their own half and feed the wide attackers quickly.

We did well to limit the Blades to long-range efforts before the game quickly came to life after the restart. They had a couple of shots – firing a warning before delivering the open goal that had been coming.

The goal was their first shot on target in the game and it gave the Swans a needed boost as they looked to get back on the front foot. Montero’s introduction straight after the opener was an inspired one, as he helped us get into the final third. It was no surprise that both him and McKay were both heavily involved in our comeback goals.

There’s still a long way to go, but there were some very promising signs there but our exciting frontline needs better quality in the centre of midfield.

The pressure map below – via SofaScore – shows the pressure levels throughout the game which is a good visual to see which teams had the better spells and when.

The green shows Sheffield United and the blue the Swans with the time going from left to right. United had long spells of possession with the Swans having little by the way of penetration in the first half.

Swansea City burst into life around the time of the opening goal as they quickly equalised before United piled the pressure late on in an attempt to level up.