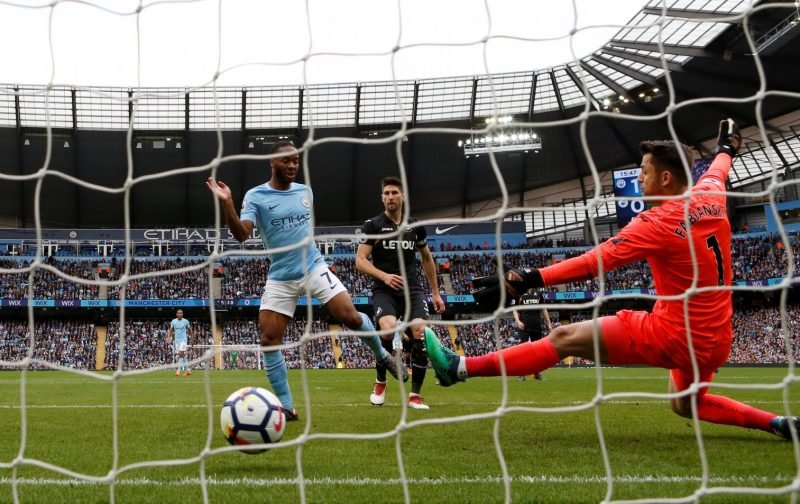 All the match stats as Premier League champions Manchester City romp to victory against a very poor and lethargic Swansea City side.

Well, it was a perfect afternoon for Manchester City, and a forgetful and pretty woeful effort from the Swans.

It was ‘sit back and let them strut their stuff’, stuff. Guardiola’s side enjoyed 83% possession, and I’m surprised it wasn’t in the high 80’s, and from that attempted 1015 passes, with 942 successful.

Ball Advancement Rating for Manchester City v. Swansea. Gundogan looked impressive scoring a 11.45, while Alfie Mawson was the only Swansea player with a rating above 1. #LucidAnalytics pic.twitter.com/gx1KbwNAvg