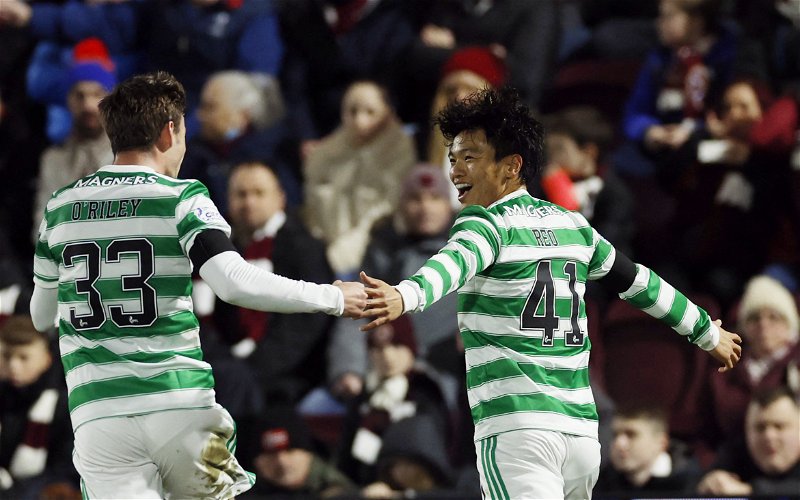 Matt O’Riley was the subject of much debate and speculation during this month’s transfer window as the media heavily linked him with a £1.5m move to Swansea City.

Unfortunately, the club’s spending strategy remains unchanged, players need to be sold before they can be bought and bids the size of that amount need to be funded in advance.

I’d have loved to get him, but it wasn’t an option for us financially.” – Martin

Blackburn Rovers were another Championship club interested in the 21 year-old but they too struggled to find the funds to match his release clause fee.

The Swans may well rue the opportunity to sign such a promising player as Matt, who was superb by all accounts on his Celtic debut on Wednesday night. Providing one assist and making 8 key passes in their 2-1 victory against Hearts, O’Riley will surely be a big hit with the Scottish club.

Whilst the hope amongst some remained all month, realistically it was never a move that was going to materialise, as Russell Martin conceded (quotes below).

Matt O'Riley created 8 chances tonight, 6 more than any other player on the pitch. Brilliant assist and debut 👏🍀 pic.twitter.com/w1LYGmMxEO

Swans boss Russell Martin is a huge admirer of O’Riley – a player who was very keen in teaming up again with his former boss. Martin told the Scottish Sun:

“He came to train with us and right away it was like, ‘Wow, he’s some player’.

“He was good technically, two-footed, a brilliant finisher and just a really intelligent footballer.

“We really enjoyed having him and after a month he came and said he was really enjoying it too.

Personal terms wouldn’t have been an issue, regardless of Celtic’s interest later on. A bidding war wouldn’t have been one either, due to the £1.5m release clause. Martin, obviously knowing this, surely would have persuaded the club’s owners to push through a deal but as mentioned earlier, we simply couldn’t fund it.

“He took a wage that was probably about a fifth of what he was offered at Fulham just to play first-team football, because he knew how much it suited him.

“He came in and hit the ground running. He played pretty much every game.”

“When I found out about Celtic I spoke to him and he was really keen because of the size of the club and the way they play.

“He was really impressed with the new manager too. He takes all of that into account. We were never in the battle to sign him. I’d have loved to get him, but it wasn’t an option for us financially.”

Many Swans fans saw the £1.5m capture of the 21 year-old prospect as a “no-brainer” and it’s hard to argue with them. As many Swans supporters pointed out on Twitter, O’Riley will be a valuable asset to Celtic in the near future and he’s sure to make them a very healthy profit when he inevitably moves on to bigger and better things. Good business sense? Sounds like it to me.

“Celtic have done brilliantly out of it too. His value as an asset and a financial investment makes it a no-brainer. He’ll be worth a lot more in a very short period of time.

“International caps will come for him too, whichever country he decides to go with.

“He’s young and he has every attribute you need. This move will give him another platform to show what he can do.”