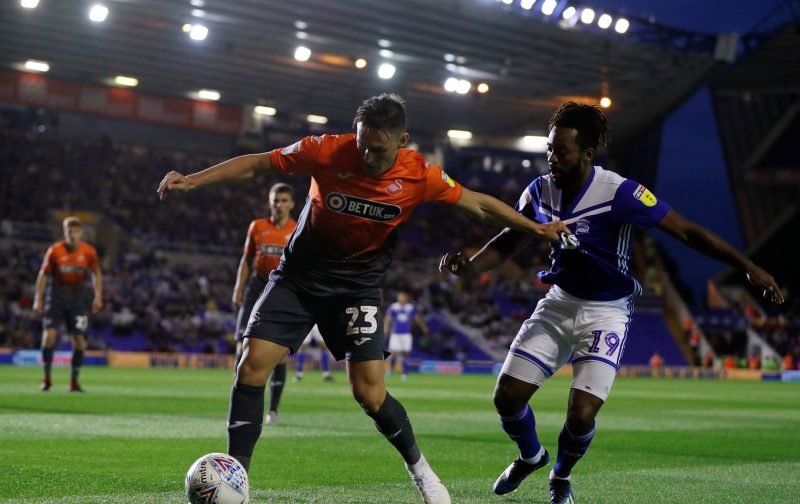 Connor Roberts and Joe Rodon were the two outfield players who received the most credit following Friday night’s tough goalless draw at Birmingham City as the Swans somehow managed to maintain their unbeaten start to the season after three games.

Captain Mike van Der Hoorn was also once again solid at the back while goalkeeper Erwin Mulder produced another impressive display to keep our second clean sheet of the season.

The two local boys and products of our youth academy, Connor Roberts and Joe Rodon, were both superb. Rodon, who only made his senior debut last weekend, looked like he had been playing at this level for years and right-back Roberts was defensively sound and improved in the second period after a challenging opening 45 minutes where the game was mostly played in our own half.

How did you rate the players’ performances at Birmingham? Let us know by rating them out of 10 below: