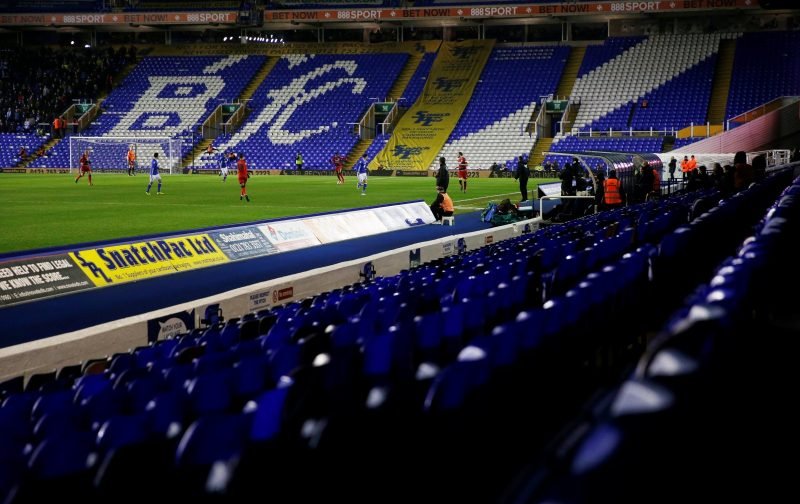 Tonight’s team line-ups are in and Swansea City manager Graham Potter was forced into one change from the side that beat Preston North End last weekend as goalkeeper Kristoffer Nordfeldt misses out through injury so Erwin Mulder starts.

Nordfeldt’s absence means that 19-year-old Steven Benda makes his first ever appearance on the bench. Under-23’s winger Dan James is also amongst the subs while Nathan Dyer and Luciano Narsingh miss out.

Whilst we don’t have a back-up striker available on the bench, we do have pace in the likes of Montero and James, while Leroy Fer is also available if we need some extra physicality in midfield.

TEAM: Here's how Blues line-up for this evening's game.