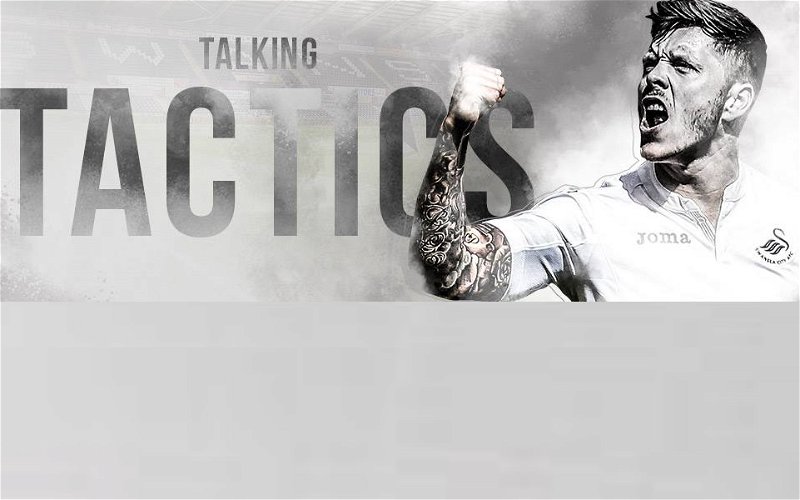 It’s a second-successive away game for the Swans this weekend as they travel to the Hawthorns to face bottom club West Brom.

The Baggies sacked manager Alan Pardew after an awful run of games that will see him go down as one of their worst ever, but the Swans will be wary of the effect a change of manager can have. Leicester were inspired following a change when Ranieri left as they enjoyed a win at the Liberty Stadium.

And of course, we ourselves have enjoyed some big and much-needed wins when we’ve changed our manager.

We’ve lost a bit of momentum recently. Some fans have labelled the football as ‘Paul Clement style’ and you can’t really argue with that observation. We’ve gone back to our defensive mentality, sitting deep in a 5-4-1 system and we’ve without a win in our last 3 games in all competitions.

However, in Carvalhal’s defence, at Huddersfield we had a player sent off, we then faced Spurs in the cup and then travelled to second-placed Manchester United. But we still need to show a bit more of that attacking potential that got us success early in Carlos’ tenure.

He made some positive changes at half-time at Old Trafford and hopefully, he’ll name a similar, more attacking side from the very start at West Brom on Saturday.

I’ve not been Abraham’s biggest fan during his loan spell from Chelsea so far. He struggles with the physical side of the game, can’t hold the ball up well enough and his first touch needs improving, and these are some of the weaknesses he showed against lesser opposition in the FA Cup.

However, he looked quite sharp at Manchester United, and had our two shots on target in the second half, forcing de Gea into two great saves.

With Andre Ayew in support next to him, I think the two could work well together this weekend. Ki, had a poor game and it was no surprise to see him come off at the break, but he’s always happier playing on the front foot and further forward, rather than as deep, defensive support.

King put in another solid performance in the holding role in front of the defence. Clucas has recovered from his injury and should keep his place, but like Ki – he needs to produce a better performance, as Carroll is waiting as a first-choice backup. 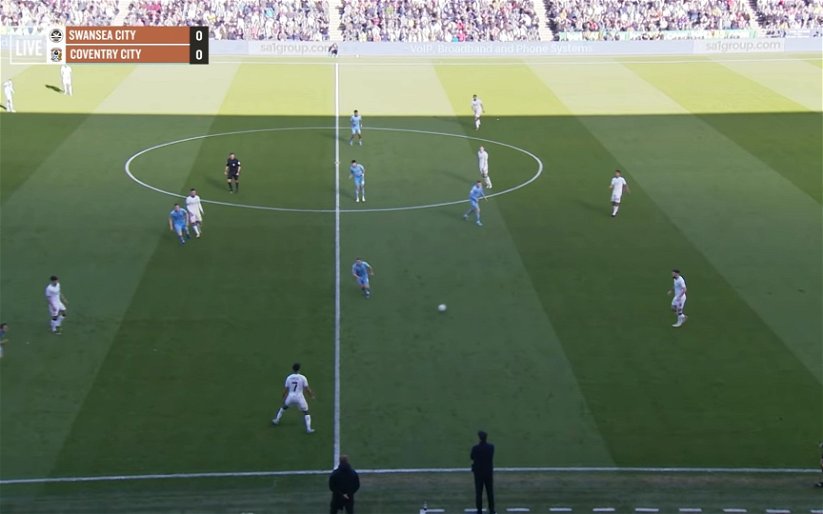 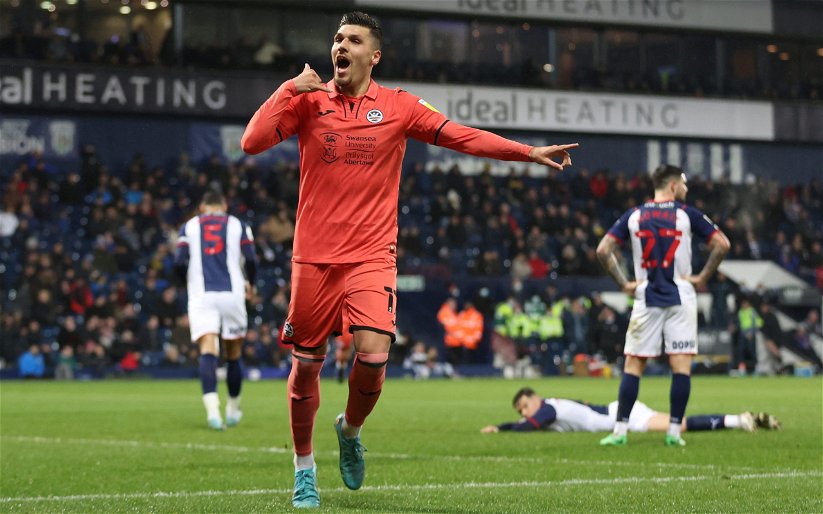