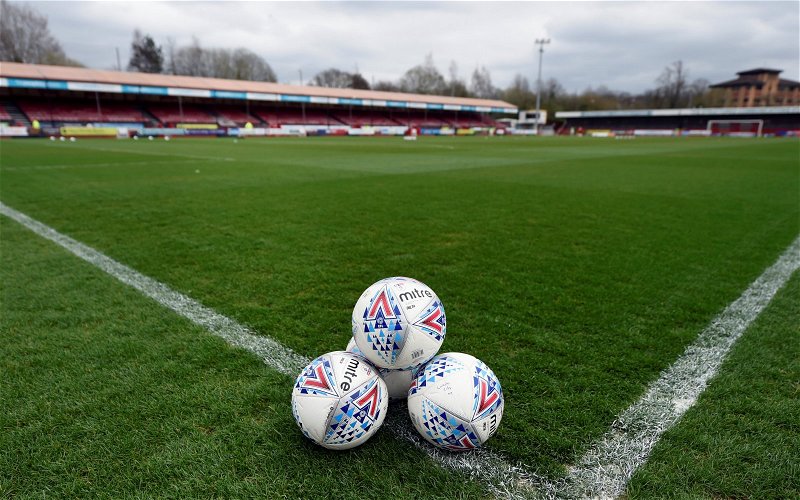 Kristoffer Nordfeldt starts in goal behind a backline of Rodon and van der Hoorn at centre-back, Kyle Naughton and new signing Jake Bidwell as full-backs.

In midfield, you’d expect Grimes and Byers to start alongside each other as holding midfielders. Dhanda is likely to offer attacking support behind Oli McBurnie up front. McKay and Dyer are expected to play on the flanks.

The Official site hasn’t yet confirmed the players available on the subs bench but you would expect a host of changes for the second half, as he Cooper did for the 2-1 win against Mansfield Town during their Summer Tour of Spain and Portugal.