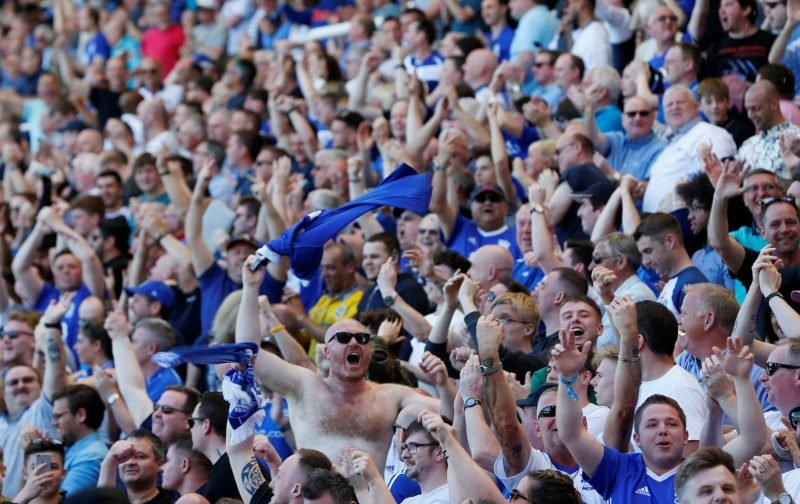 Birmingham City supporters left St Andrew’s in upbeat mood on Friday night after watching their side completely dominate a young and inexperienced Swansea City team that were very fortunate to maintain their unbeaten start to the season.

Since sacking manager Gary Rowett in December 2016, the Blues have been struggling to get back to being a Championship side challenging for a play-off place. His predecessor Gianfranco Zola’s spell was a nightmare having won just twice in 24 games before resigning in April. Harry Redknapp and Steve Cotteril could do little to improve their fortunes before Garry Monk arrived in March to help guide them to safety.

The Birmingham City owners said that they wanted a different style of football when explaining their decision to sack Gary Rowett, but having watched them last night, it was more Tony Pulis than Pep Guardiola. Not that I have a problem with that although it was a little surprising to see how long and direct they were under Garry Monk.

Is it a case now – similar to us when we struggled in the Premier League, where they’re sacrificing a desire for an attractive style of football for ensuring their Championship status? You couldn’t blame them for that at all either, after all they have been under a transfer embargo this Summer which has held them back massively. I doubt Birmingham City fans even care either, as they appear to be delighted with what Garry Monk has done at the club so far.

Here are some comments from Blues fans from their Message Forum at smallheathalliance.com

That was a surprising stat, it has to be said. How did we have so much possession when it looked like we could barely string 3 passes together?

“We’ve had the most shots from any team in the Championship in one game so far this season, with 14.
It’s only halftime.”

Well, that’s worrying, and you have to feel that against Leeds on Tuesday, they will definitely punish us for our mistakes in midfield.

“We’re letting them have it until they get to halfway and then smashing the eff out of them. They can’t handle it.
We’ve not even had 100 passes this half, it’s a masterclass in counter-attacking pressing football apart from not scoring.  Could get used to this.”

“A dominant display against what’s supposed to be a decent side, but ultimately frustrating.”

“Plus points are we completely stifled a good passing Swansea side and looked dangerous many, many times. We’ve played some good sides and that performance against Bolton gets a win.”

“All that nonsense about Swansea playing the right way is comical. Constant passes in your own half is useless, as Zola showed us here. We are a better team than Swansea (our squad is weaker, mind).”

You can’t deny that they looked like a much more capable side than us last night and we really should have lost by a big margin. Their poor finishing let us off the hook multiple times and the game acted as a big wake-up call – especially to our owners who only seem to be interested in getting players off the wage bill.

“Can anyone remember a better 45 minutes we’ve had over the last 5 years than that performance tonight in the first half. Football wise and chances created I mean. It was obviously lacking a goal but if you were asked which team has just dropped from the premier league any neutral would have said Blues.”

Friday’s match offered us a different test than what we’ve experienced so far. At Sheffield United on the opening day, we were given far too much time and space on the ball and this played into our hands – you can read our analysis of this here. But Birmingham got in our faces in the first half with the game pretty much played in our own half and we just couldn’t cope. Like Graham Potter said, it was a lesson learnt and a valuable one that we needed at this early stage of the season, as there’ll be plenty more challenging games like that this season in the Championship.