Can Swansea City get 2019 off to a flyer? Team news and predictions – Reading vs Swansea City 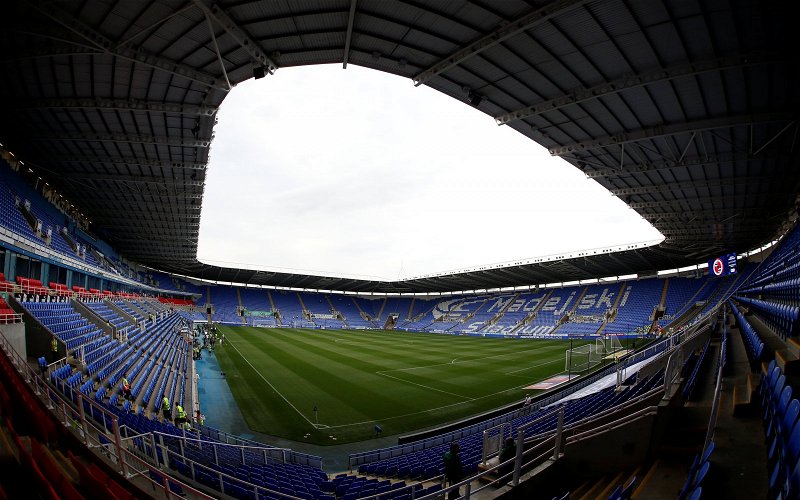 Swansea City head to the Madejski Stadium for their first match of 2019 looking to end a run of 3 games without a win over a disappointing festive period.

The Swans are coming into the game on the back off arguably their worst half of football all season when they found themselves 2-0 down against an average Wigan team.

They showed good character in the second half to get a point but overall it was a poor performance with too many players not delivering.

With this being the 4th game in 11 days it’s likely Potter with make changes again but hopefully we have seen the last of the 3-5-2 which seemed to confuse the players.

I would expect Connor Roberts, Kyle Naughton and Joe Rodon to come into the back 4 and Leroy Fer into the midfield as Swansea will need their experience during this difficult period.

I also think there is a chance you could see Wilfried Bony start the game after Oli McBurnie struggled to make an impact against Wigan.

Reading will start the game on New Year’s Day in the relegation zone in the midst of a difficult season in which former Swansea manager Paul Clement was sacked at the beginning of the month and replaced by little known Portuguese manager Jose Gomes who has 1 point from his two games in charge so far but no goals scored which has been Readings problem all season.

The danger man for the royals is Yakou Meite who has 6 goals this season and looked a threat in the reverse fixture earlier in the season with his power in the air.

There will also be a familiar face in the forward line with Mo Barrow likely to be lining up against the Swans.

Barrow had a decent spell in South Wales with his pace offering a threat but all too often the final ball was not there.

The Reading squad is short on creativity and it’s no surprise to see them in the position they are in having been a team in decline since they reached the play off final in 2017 under Jaap Stam.

This is a really good opportunity for Swansea to start the new year well.

I would expect the Swans to dominate the ball and as ever it will come down to whether they can take their chances and manage the game correctly. I’m going for a 1-0 win and a positive start to the new year.