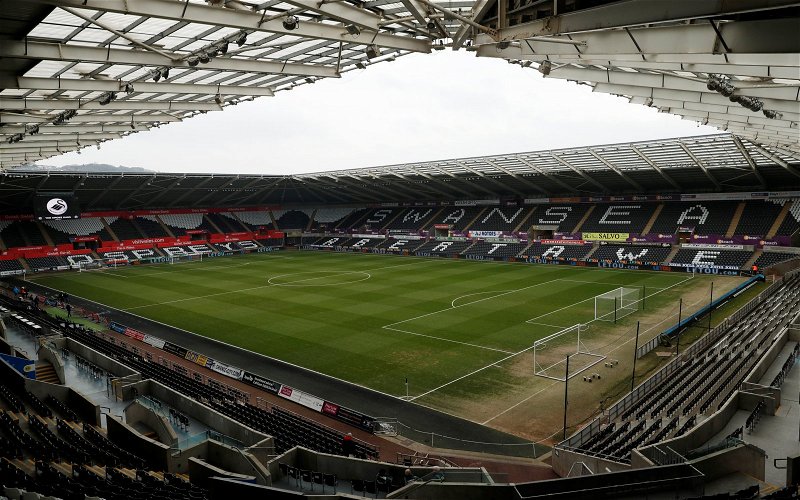 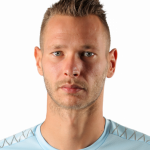 The busier of the two goalkeepers. Didn’t have a great deal to do but was alert when needed. The odd pass out of touch which we haven’t seen previously but he’s definitely doing enough to keep the number 1 jersey. 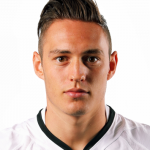 Not involved as he probably would have wanted to be, particularly going forward and he was involved in our struggles playing out from the back against Forest’s high press. He didn’t really have a great link-up with McKay in front of him and he later showed his passion and frustrations in the second half as the officials’ decisions kept going against us. 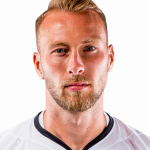 Forming a great partnership with Joe Rodon alongside him. Like he has been for the majority of the season, like a wall at the back – nothing gets past him. Made some crucial blocks throughout the game and the defensive duo never really looked vulnerable. Promising signs again and played a big part of course in our third clean sheet of the season. 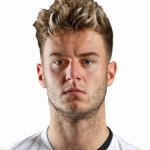 Exactly the same as van der Hoorn really. Our most accurate passer on the day as well with 91% – 31 of his 34 passes going to a team-mate. He seems to be growing in confidence with every game that passes.

Martin Olsson has struggled so far this season and he’s put that down to a lack of fitness having returned to training with the team later following his World Cup spell with Sweden. But it doesn’t look like he’ll be out of the team for long as Declan John struggled against Forest.  This tweet below summed up his performance well:

I think he was trying to do too much. Lost the ball alot because he tried to beat his defender with a quick dribble past him. Usually resulted in him being boxed out of the play.

He did lose the ball a lot which was frustrating and it was almost as if he was overly trying to impress when a simple pass was often the better option. Hopefully, he’ll improve and offer a good backup for Olsson but there’s a lot to work on. 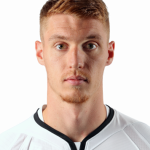 A shame to see him forced off due to a sickness at half-time as he’s a solid enough player who’s not afraid to get involved in the physical battle and that is what was needed against a tough-tackling Nottingham Forest side. 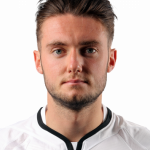 By far our best player on the pitch. Made 6 tackles and no other player on the pitch made more during the game, which shows he’s willing to get stuck in and battle away. He was also good with his passing and played the right balls at the right time – usually in attempts to send our wide men in the second half. Performances like this will keep Tom Carroll on the bench – unless our injuries continue to stack up!

We missed him when he went off. As has been the case in a few other games this season, he’s the player who’s most likely to create something in attack. He started off in the middle but later had to switch to the left as Yan Dhanda struggled on that side in front of John.

Didn’t offer a great deal at all against his former club. Was involved in our best bit of attacking play in the second half when Asoro’s shot was saved but other than that there was little to shout about from the winger, who was playing on the right this time. Another frustration with McKay is his lack of effort at times and his total disinterest in getting involved in the defensive side of the game.

Didn’t look happy on the left flank at all in the first half despite doing a good job there in the cup game against Crystal Palace. Looked a bit better when he swapped places with Celina in the middle but like McKay, looked too soft and lightweight in possession. 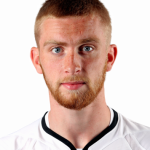 You can’t ever knock McBurnie for his work rate and for giving everything to the cause. He’s had great and memorable performances and also ones to forget but that’s not entirely his fault. Today was one of those having been isolated up top before being shifted to the left and Asoro playing through the middle. No shots on goal but he did make 2 tackles and won 3 aerial challenges. 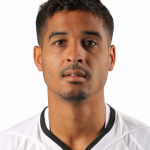 Another midfield performance just goes to show our lack of depth and cover in that position but the full-back looked comfortable in a new role. He’s been heavily criticised but he looks very useful at this level – especially further forward.

Struggled yet again, nothing came off for him whether he was playing through the middle or out wide. Like the rest of the wingers, lacks strength and is easily pushed off the ball. Probably had our best chance of the game but we overplayed it and eventually, he took a shot from too acute an angle.

Looked a useful player to have. Definitely strong and a powerhouse. Had to make some useful blocks and interceptions late on as Forest continued piling on the pressure.

Did you agree with our comments and ratings? Let us know your player ratings vs Nottingham Forest below: