5 potential transfer targets that Swansea City could sign in January

Sunderland’s Tom Flanagan is another defender which Swansea have been eyeing up in recent weeks according to HITC sports. 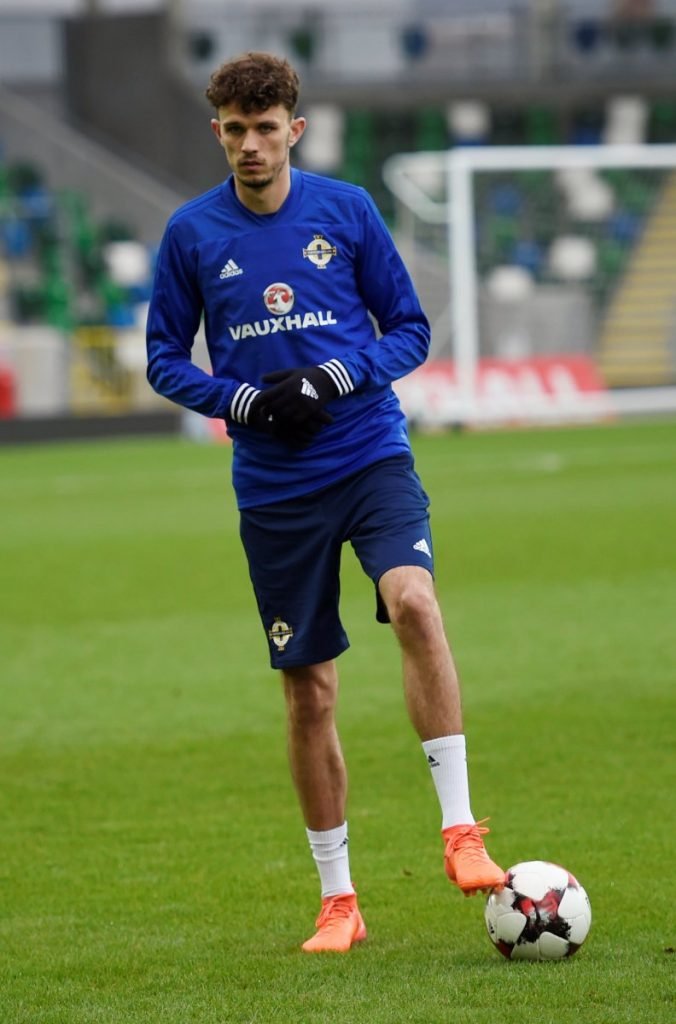 After joining on a free this season, Flanagan has been part of a successful Sunderland team so far this campaign and reports claim that Swansea have already seen enough in the 27-year-old to pull the trigger and bring Flanagan to South Wales.

A potential deal for Flanagan should be within Swansea’s small budget as Sunderland are in no position financially whilst they remain in League One to be holding Swansea to ransom over the deal.

Flanagan would certainly be a decent addition for the Swans and Potter would hope that Tom could add some much-needed experience to our young squad. 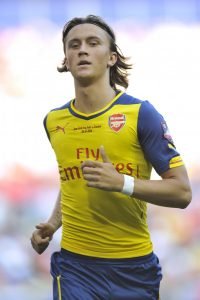 Well, this one’s ambitious but not beyond the realms of possibility.

Another potential target could see Potter once again shopping in Sweden for one of Scandinavia’s best young footballing talents.

Kristoffer Olsson has been drawing the attention of clubs all over Europe after a stellar season in his homeland with AIK, winning the Allsvenskan and working his way into the Swedish national set up.

The dynamic 23-year-old midfielder was previously in the arsenal youth ranks before leaving for Sweden so has experience in English football.

AIK would reportedly be willing to accept offers for Olsson of around the €5 million mark, which would probably be out of the jacks shoestring budget, but if funds do become available, Olsson would be a super addition for Graham Potter’s side.